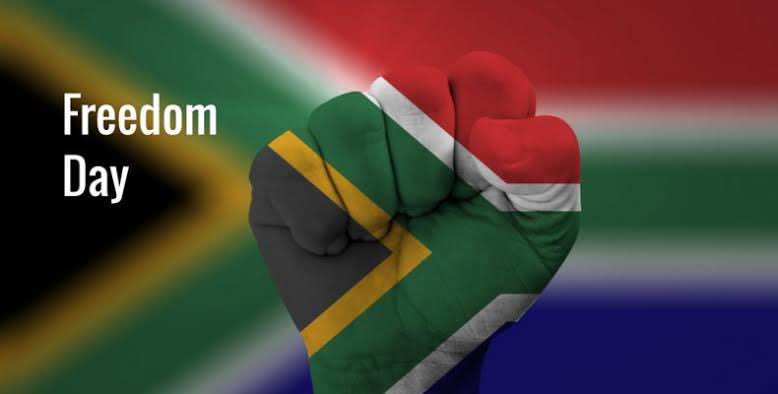 A Zimbabwean political party, the Economic Freedom Fighters (EFF), has called upon South Africans to vote for the EFF ahead of a general election set for May 8.

The idea to form a Zimbabwean EFF was inspired by South Africa’s Julius Malema-led party.

In a statement issued on Tuesday, the Zimbabwean EFF claimed that the majority of South Africans are not yet free economically. The statement reads:

It is 25 years since South Africa attained political independence, tragically political freedom has not translated into visible economic emancipation for the majority of South African particularly Black South Africans.

South Africa is at the crossroads, the country is at the cusps of history. The people of South Africa have clear choices in this election. They can choose more of the same represented by the underachieving ANC, nolstagic of the basskaap years DA or the progressive, transformative and radical EFF.

Zim EFF, here and now calls upon, compatriots of Zimbabwean origin eligible to vote in South Africa in the coming elections to vote for EFF.