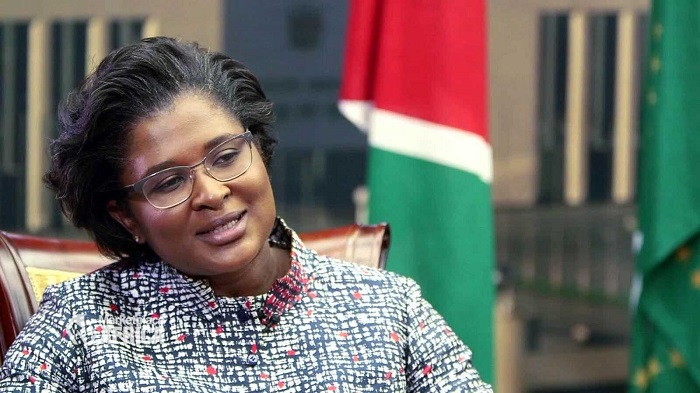 Gonzo is accused of having sexually abused up to nine female students at the institution. It is alleged Gonzo would fondle the girls’ private parts without their consent and would proceed to force himself on them.

The abuses were disclosed after one of Gonzo’s victims shared her experiences with her friends. A series of WhatsApp and Instagram messages narrating the abuses were later leaked by other victims.

The Namibian first lady has since pledged to assist the victims to get justice.

Gonzo’s actions have also been castigated by the Student Representative Council at the Higher learning institution. The Council has also pledged to launch an investigation into the matter with the assistance of the Office of the Dean of Students.