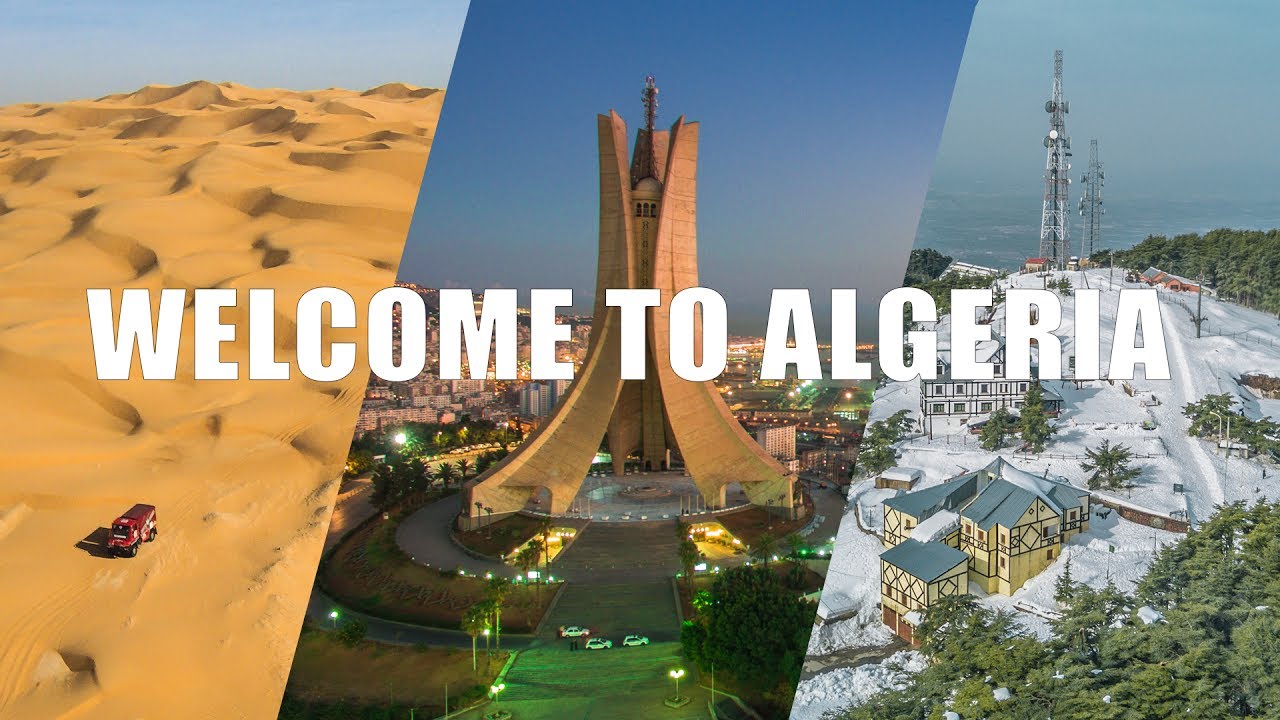 Zimbabwean students studying on State scholarships in Algeria are living in destitute after the government reneged on its promise to grant them yearly stipends amounting to $3 000.

One of the students who spoke to Newsday on condition of anonymity had this to say:

Our government promised to give us annual stipends of $3 000 every year to cater for our welfare, however, it turned out that no such money was disbursed since 2015.

Our lives have become difficult and unbearable. We are halfway through the academic year and we haven’t received a penny.

Another student said that they have resorted to doing menial jobs in order to eke out a living. Said the student:

Some of us are working in construction sites where we are paid $4 per day for nine hours and at times we are arrested after being perceived as immigrants.

We are living from hand to mouth, begging from other nationalities, while some have had their gadgets confiscated for failing to pay off debts after borrowing from colleagues.

A female student said that their health is being compromised and they have lost their dignity. She said:

As female students, we are desperate for help. If you had told us the truth, we would not have accepted these offers.

Our lack of stipends has affected our reproductive health as sanitary wear and toiletries have become a luxury we are unable to afford.

We have a contract and if the whole government can’t play its part, what precedence is that for our future generations?

When contacted for comment by Newsday, the permanent secretary in the Ministry of Information, Media and Broadcasting Services, Ndavandingi Mangwana said that he would look into the issue.