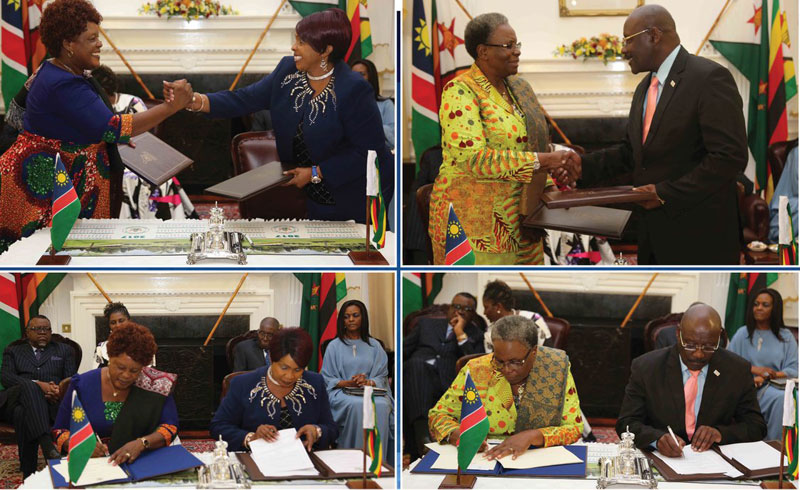 The government of Namibia has expelled Zimbabwean engineers who were working there on a government-to-government agreement. The Memorandum of Understanding (MoU) signed by the two countries expired in 2012. This comes after the Namibian Society of Engineers demanded that all jobs held by Zimbabwean engineers, architects, and quantity surveyors should be given to Namibians.

The Namibian Institute of Architects also urged the government to abandon the MoU saying it does not support the extension of the MoU as it was looking out for Namibian professionals.

Having heard of the public outcry, Cabinet has directed the ministry of Works and Transport, in consultation with the National Council of Architects, to avail itself to a public consultation with the young, graduating professionals so as to gauge the continued need for expatriates in the civil service.

Government must, however, caution that xenophobia should be avoided in our efforts to ensure that we protect the interests of these our professionals.