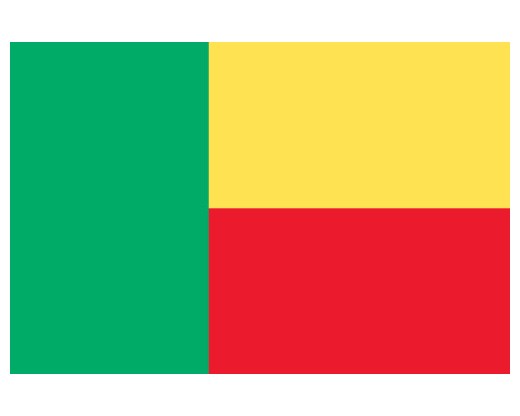 On Sunday, voters in Benin, a tiny French-speaking West African country went to the ballot with no opposition candidates allowed to contest in the “sham” election.

Electoral authorities ruled in March that only two parties – both perceived loyal to President Patrice Talon – met the requirements to take part.

One of the requirements was that a political party had to pay about US$424,000 to field candidates in the 83-seat parliament.

The Benin regime has also been accused of conducting a brutal crackdown on peaceful protests by those angered by the opposition’s exclusion as well as the arrests of political activists and journalists. François Patuel, from UK-based Amnesty International, said in a statement:

The growing wave of arrests and detentions in Benin is extremely troubling, particularly in the context of elections.

Banning peaceful protests and detaining those who speak up against the exclusion of opposition parties from the legislative election will only fuel political turmoil.

President Talon said that the electoral reforms were intended to bring together the country’s several hundred political parties into streamlined blocs.