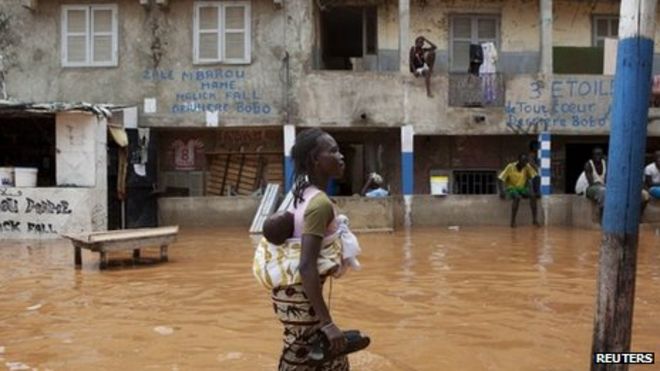 Senegal has abolished the Senate (Upper House of Parliament) in a move aimed at saving money to help victims of perennial floods in the country’s capital, Dakar.

Senegalese President Macky Sall said the money, about US$15 Million, will go towards preventing the recurrence of floods.

The Senate was abolished after a vote by MPs. The vote also abolished the post of Vice President in Africa’s fastest growing economy.