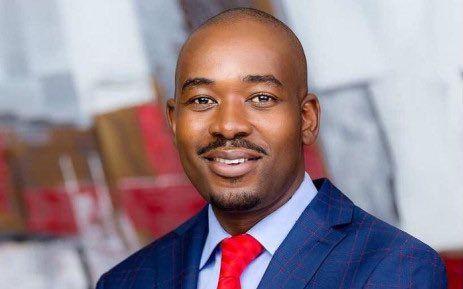 MDC president Advocate Nelson Chamisa has been nominated by all 13 MDC Provinces to be the party’s next president for the next 5 years ahead of the elective Congress to be held in May in Gweru.

Chamisa is the only leader who is not to be contested at Congress. He is therefore set to be automatically elected at the Congress since nominations cannot be done from the floor.

South Africa was the last province to hold its 5th provincial congress and fell in line with all the other provinces in nominating Chamisa unchallenged.