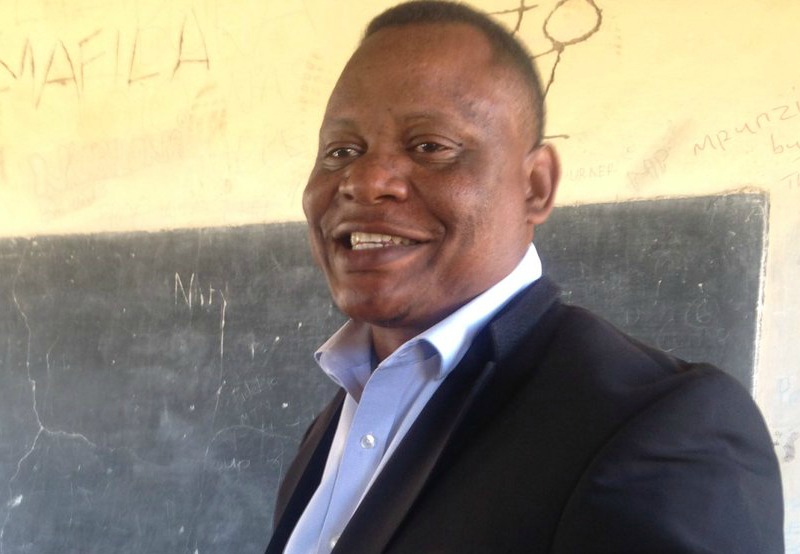 An MDC MP characterised state media reporters as “idiots” after they tried to paint him and his MP colleagues as corrupt.

Magwegwe MP Anele Ndebele was speaking on Wednesday during an investigation into allegations that he and other members of parliament’s Mines and Energy Committee tried to solicit a bribe from a businessman who intended to invest in Hwange Colliery company.

The businessman in question is James Goddard who was allegedly asked to pay a facilitation fee amounting to $400 000 for the deal to be thrashed. Said Ndebele:

And then as you read the story, you do not need to be a lawyer chairman to tell that the story was written by an idiot…the title is going around the streets defaming us ‘four members of the Mines Committee’. That is attention-grabbing.

… I would like for this committee as I stated in my affidavit to remind journalists, particularly in State-owned media to go back to the ethics of journalism and practice.

Whenever they write such stories, they do not put by-lines. They just say ‘By Staff Reporter’. But we were defamed, honourable chairman.

The press painted criminals out of all of us. Chairman, I leave you with all this. Are they real trained journalists!