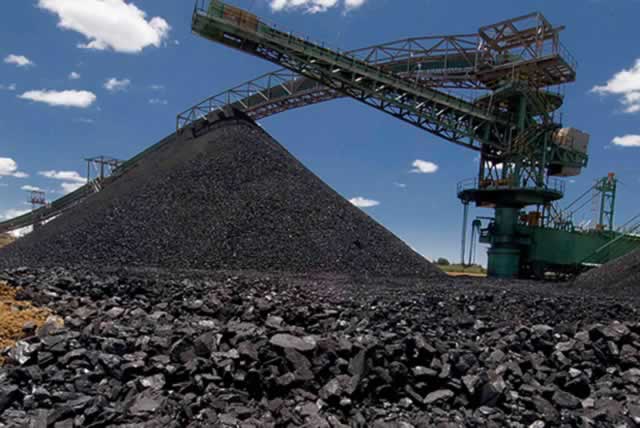 An audit by Reynolds Tendai Muza suggests that Winston Chitando, Minister of Mines participated in corrupt activities when he was still at Hwange Colliery.

Muza’s audit notes that Hwange Colliery lost a $111 million loan from government in 2016. The loan was meant to fund the revival of Hwange Colliery, but, it was unfortunately lost due to mismanagement, reckless trading, negligence and money laundering.

Management during the chairmanship of Chitando embarked on extensive unethical practice of paying what I define as ‘bribes’ to many journalists under the guise of corporate social responsibility.

7 in 1 cooker, toaster, donut maker, waffle maker and more
US $40.00 Harare
Mandarin (Chinese) call in lessons
US $20.00 Harare
Car radios
US $55.00 Bulawayo
Plumbing solutions
US $20.00 Bulawayo
Laminator A4
US $70.00 Harare
🧱 Building Material Available in and around Harare
Harare
Air Freshener with Dispenser
US $15.00 Harare
Repair of Plastic water tanks
Harare