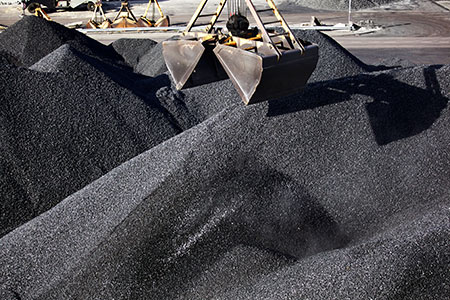 Norton MP Temba Mliswa (Independent) and members of the Parliamentary Portfolio Committee on Mines and Energy which he chairs have been accused of demanding a $400 000 bribe from investor James Ross Goddard of JRG Contracting (Pvt) Ltd.

In documents which the Chronicle claims to have in its possession, Mr Goddard says that he had several meetings with Shepherd Tundiya who claimed to have been seconded to Hwange Colliery by the Office of the President and Cabinet to deal with the challenges bedevilling the mining concern. Goddard later met with Mliswa. Of a subsequent meeting with Mliswa, Goddard wrote:

After the meeting, Hon Temba Mliswa departed, together with Hon Anele Ndebele, who went to sit in his vehicle. Hon Chikomba and Hon Prince Sibanda then instructed Mr Shepherd Tundiya to demand a facilitation fee of $400 000 in order for JR Goddard Contracting to secure the contract to mine at Hwange, which had to be paid the following day.

The JRG team advised that they could not meet the demand and subsequently advised Mr Shepherd Tundiya that this demand for a facilitation fee goes against the principles that JR Goddard Contracting has been operating under since inception in 1982. Furthermore, this demand is a very serious challenge to his Excellency, President Emmerson Mnangagwa’s anti-corruption efforts.