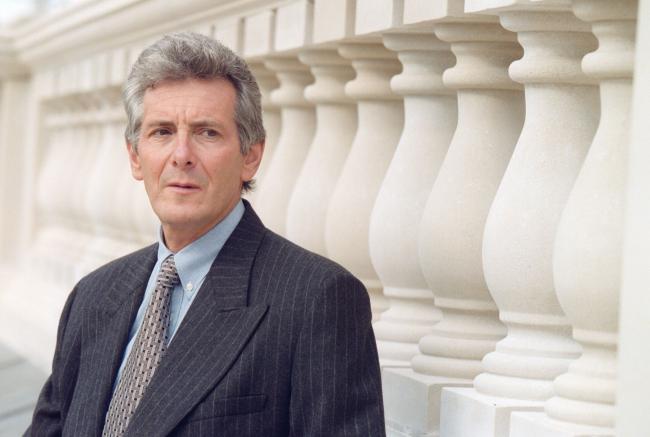 Speaking to journalists after the Parliamentary Portfolio on Mines and Mining Development resolved to hold back on cross-examining him, British businessman Nicholas van Hoogstraten, says he is going to challenge the reconstruction of Hwange Colliery Company Limited (HCCL).

Van Hoogstraten holds a 31 percent shareholding in HCCL. In October, Government placed Hwange Colliery Company Limited under reconstruction in terms of the Reconstruction of State-Indebted Insolvent Companies Act. Under the Act, the responsible minister has powers to issue a reconstruction order if it appears to him that by reason of fraud or mismanagement, a State-indebted company is unlikely to be able to make any repayment of a credit made to it from public funds. Said Van Hoogstraten:

We have been advised by our lawyers, and initially we will put in an objection to this reconstruction, which is something new to me. So we need to put in a formal objection . . . that’s in the short-term. Medium-term, I suppose the interested parties need to sit around the table and sort something out. That can’t include anybody that’s tainted or corrupt or that has any previous history with Hwange. The situation at Hwange has gone from bad to worse and that has escalated over the past three years.