MDC Alliance Senator for Hwange, Rosemary Nyathi (56) has been charged for alleged obstructing members of the law enforcement agency from executing their duties during the recent countrywide protests.

Police claim Nyathi was leading a group of more than 20 protesters that was gathered at a bus terminus in central Hwange. The group was dispersed by anti-riot police. The police details recovered placards with messages that likened President Emmerson Mnangagwa to Arsene Wenger.

The accused was at the bus rank on 15 January talking to a group of more than 20 people. Nyathi was seated on some placards when police approached the group to order it to disperse as there were demonstrations against fuel price increases countrywide.

The crowd refused to disperse and the accused also refused to say she was not doing anything (wrong). She told the police to be friendly and not to harass people.

The group allegedly fled from the scene of the crime but not before the police recovered one of the placards written: “Wenger must go, Enough is enough and No to price hikes”.

Arsene Wenger is the legendary United Kingdom football club, Arsenal’s former manager. He managed the club for 22 years until he left at the end of the 2017/18 soccer season. 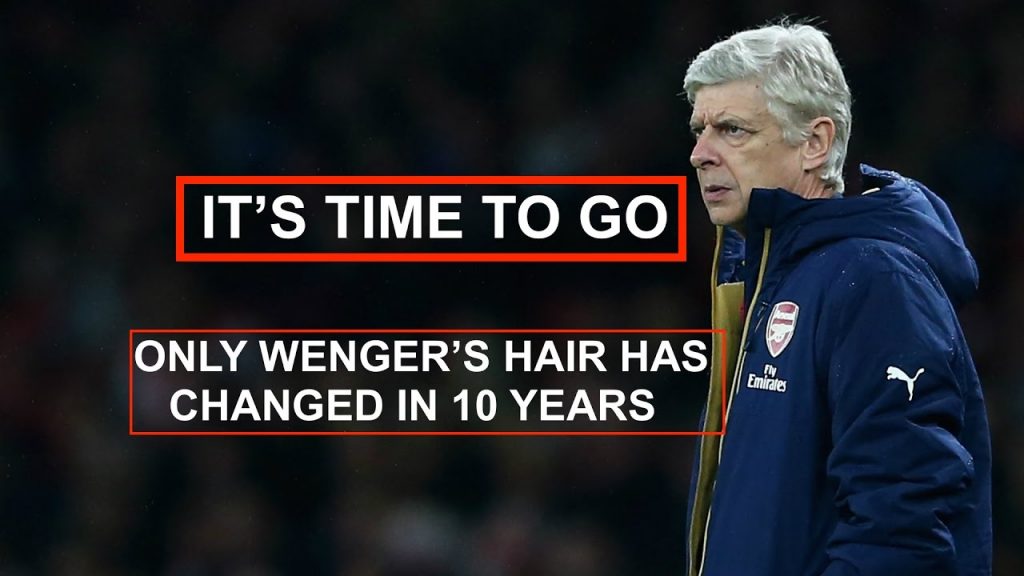