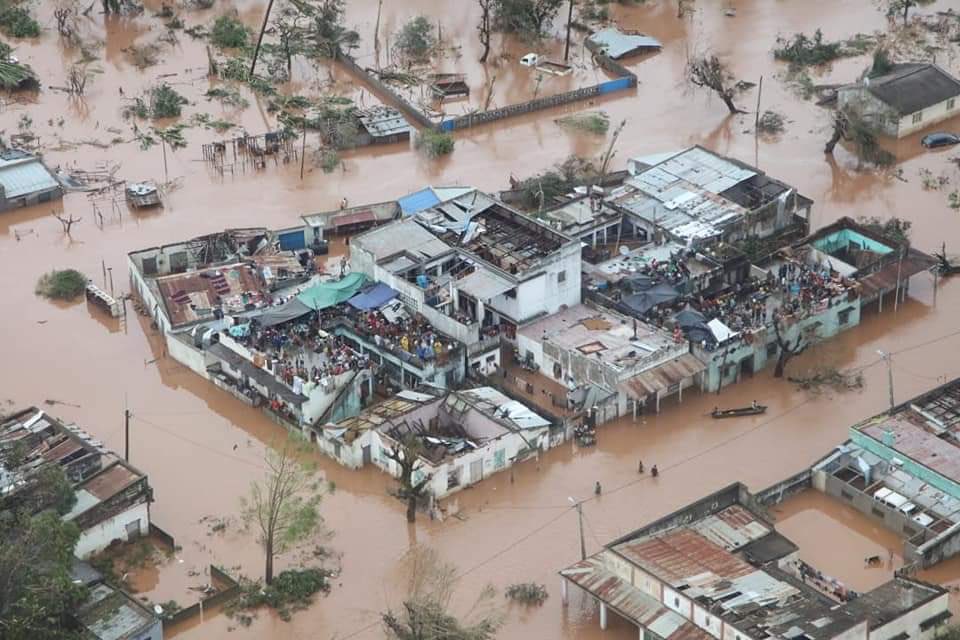 Some villagers in Chimanimani District believe Cyclone Idai was not merely a natural phenomenon but supernatural forces could have been involved.

A villager around the Skyline area, Phebion Mukamba, who spoke to Newsday had this to say:

What has happened here is mysterious and there is more than just a cyclone. It was raining on the night and very windy. I looked outside and saw something like a colourful ball in the atmosphere.

Then, there was lightning and a loud bang was heard after that. It was not thunder. The mountains burst, and there was a disaster.

Some homes were swept by mudslides, while mountains were oozing water that destroyed roads. It was scary.

Another villager, Moses Mhlanga believes that something happened underground. He said:

As you can see, every mountain is burst. Is it that Chimanimani is sitting on top of rivers or the sea? Most of the water was oozing from the mountains, and what led to such bursts? I think something happened underground. Everyone heard the bang, it was loud and what followed was a disaster.

Hundreds of people particularly in Chimanimani and Chipinge were killed.