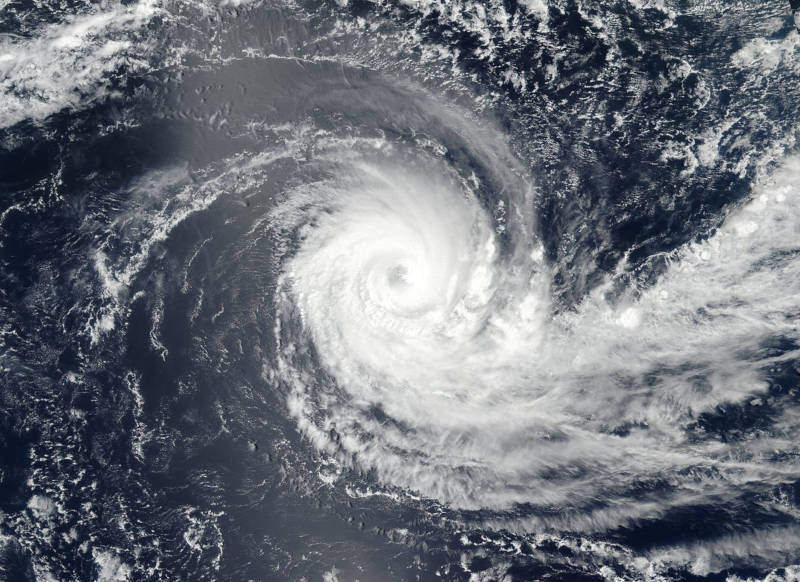 The opposition MDC members in Makoni District in Manicaland Province have rebuilt 11 houses in the area destroyed by Cyclone Idai.

Cyclone Idai ravaged the greater part of Manicaland, and Masvingo, Mashonaland East and the Midlands. However, its fullest wrath was reserved for Chimanimani were whole settlements were washed away by flash floods.