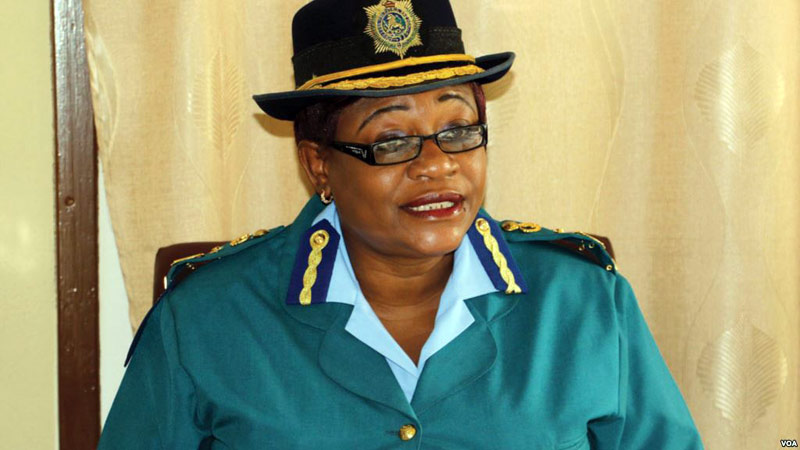 Controversial Zimbabwe Republic Police (ZRP) national spokesperson Charity Charamba has been redeployed to the staff college as College Principal according to a ZimLive report. 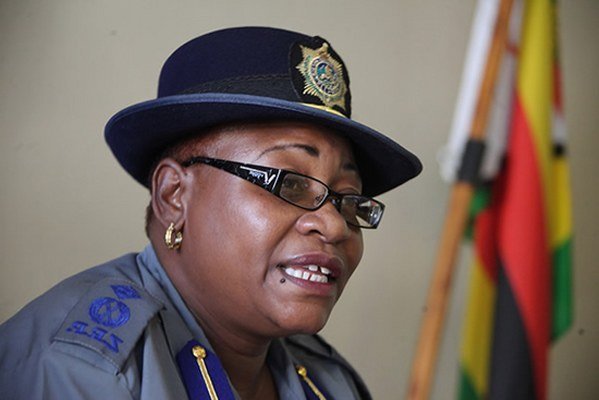 The ZRP is expected to name a new spokesperson soon.

Charamba had been the ZRP spokesperson for close to 6 years.

She is one of five changes in the top police command announced on Friday.

One Comment on “ZRP Moves Charity Charamba From Spokesperson Position”