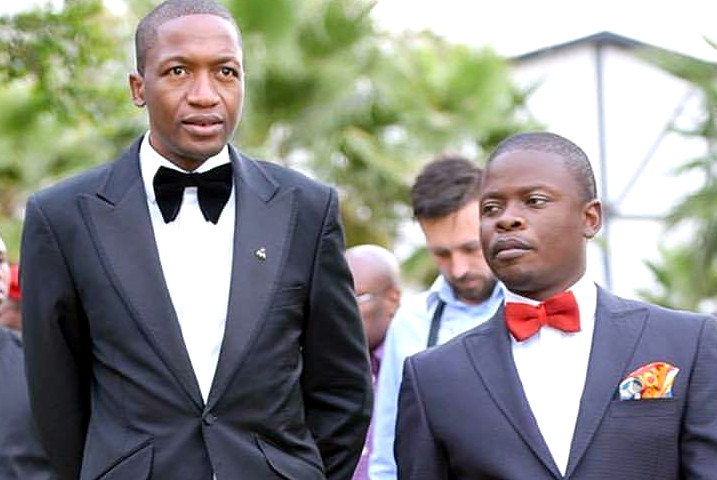 Prominent Zimbabwean religious leader, Uebert Angel has commented on the arrest of Shepherd Bushiri in South Africa today. Angel implied that Bushiri was being persecuted as a successful black person.

Bushiri was arrested today in South Africa on charges of fraud and money laundering and is set to appear in court in Pretoria on Monday.

Said Angel of the arrest: 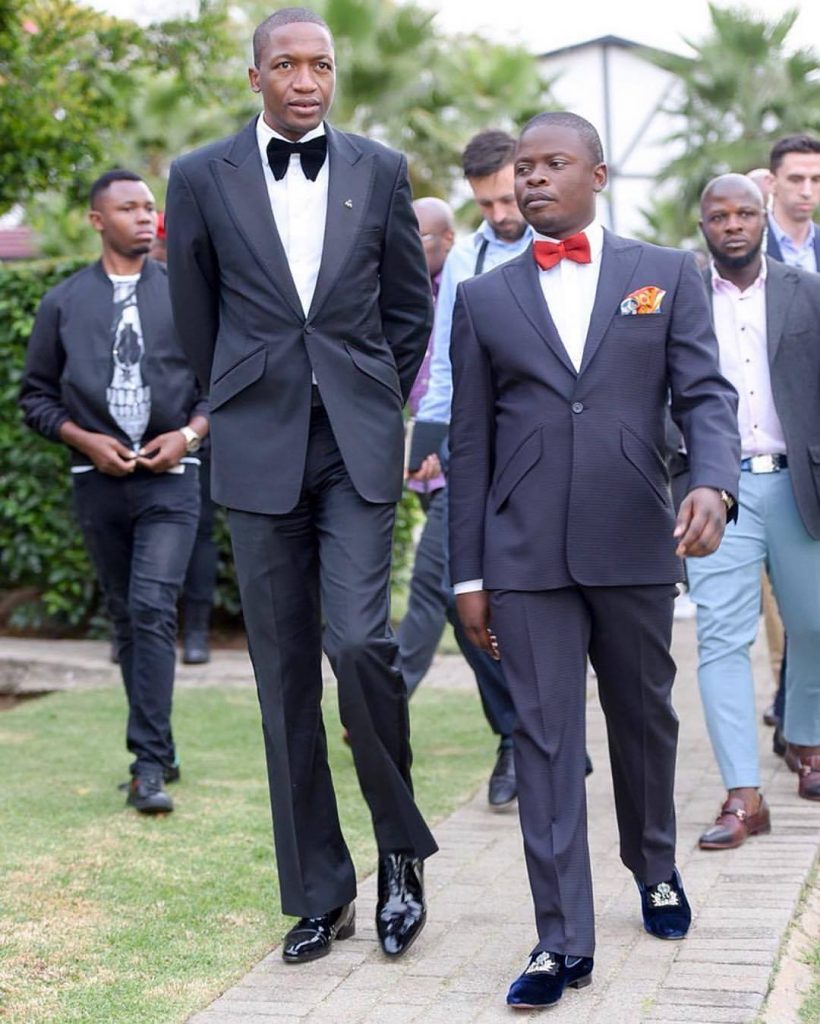 Angel also apparently sent a solidarity message which was posted on the Prophet Shepherd Bushiri page on Facebook:

PROPHESY THIS FOR YOURSELF AND Decree and Declare this FOR Major ONE and his family and all ECG:

Isa 54:
14 You’ll be built solid, grounded in righteousness,
far from any trouble—nothing to fear!
far from terror—it won’t even come close!
15 If anyone attacks you,
don’t for a moment suppose that I sent them,
And if any should attack,
nothing will come of it.
16 I create the blacksmith
who fires up his forge
and makes a weapon designed to kill.
I also create the destroyer—
17 but no weapon that can hurt you has ever been forged.
Any accuser who takes you to court
will be dismissed as a liar.
This is what God’s servants can expect.
I’ll see to it that everything works out for the best.”
God’s Decree.
.
.
Love you all! Signed: Uebert Angel

One Comment on “Uebert Angel Comments On Prophet Bushiri Arrest”