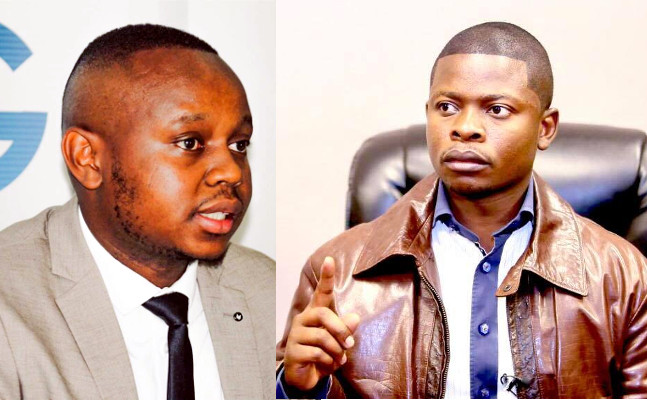 Earlier today, Malawian religious leader, Shepherd Bushiri was arrested in South Africa on charges of fraud and money laundering. Bushiri will spend the weekend in police cells in South Africa and will appear in court in Pretoria on Monday.

Manyowa also said that Bushiri predicted his own arrest and knew this day would come and be overcome.

Here’s the full text of a post by Manyowa:

This morning, as we sat in the CRL Commission waiting on the outcome of their Section 7 investigation, members of the HAWKS picked up Prophet Bushiri and charged him over a $1.1 million USD transaction involving his own money.

The merits of that case are a story for another day. For now i want to draw collective attention to the fact that for over a month now, we have been accused of being non-compliant, for being responsible for the stampede that killed our very own beloved family members, among other things.

The very same commission, a chapter 9 institution, empowered by one of the most powerful constitutions in the world, today ruled that there was no wrong doing on our part.

While we welcomed this vindication we did not celebrate it – because we are still mourning about the passing of members of our family.

However, i want to draw your collective memory to the last month. All the accusations leveled against us? What became of these?

We are now facing a whole new barrage of more accusations. As i said. Their merit will be tested in court and fully.

Since 2013, we have faced one assault and attack after the other. We have survived each.

I want to avoid going into much details about what happened today. From being asked why a black man would buy a private jet to the guys who were asking for $1 million USD to make false charges go away.

So for today, i will remain quiet. But i do know one thing, like many of all these mountains we have faced, this will be overcome.