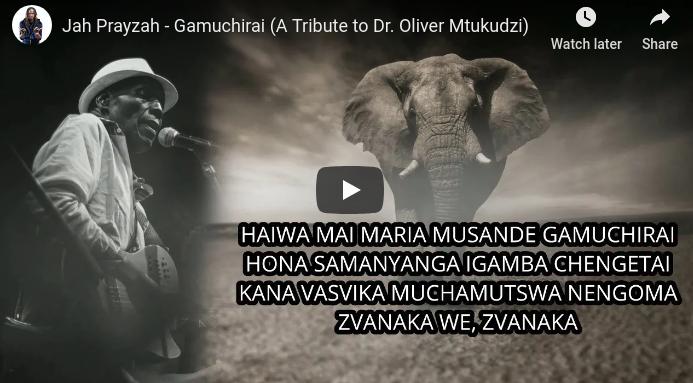 Oliver Mtukudzi died on 23 January 2019 and was declared Zimbabwe’s National Hero. He was buried at his rural home in Madziva.