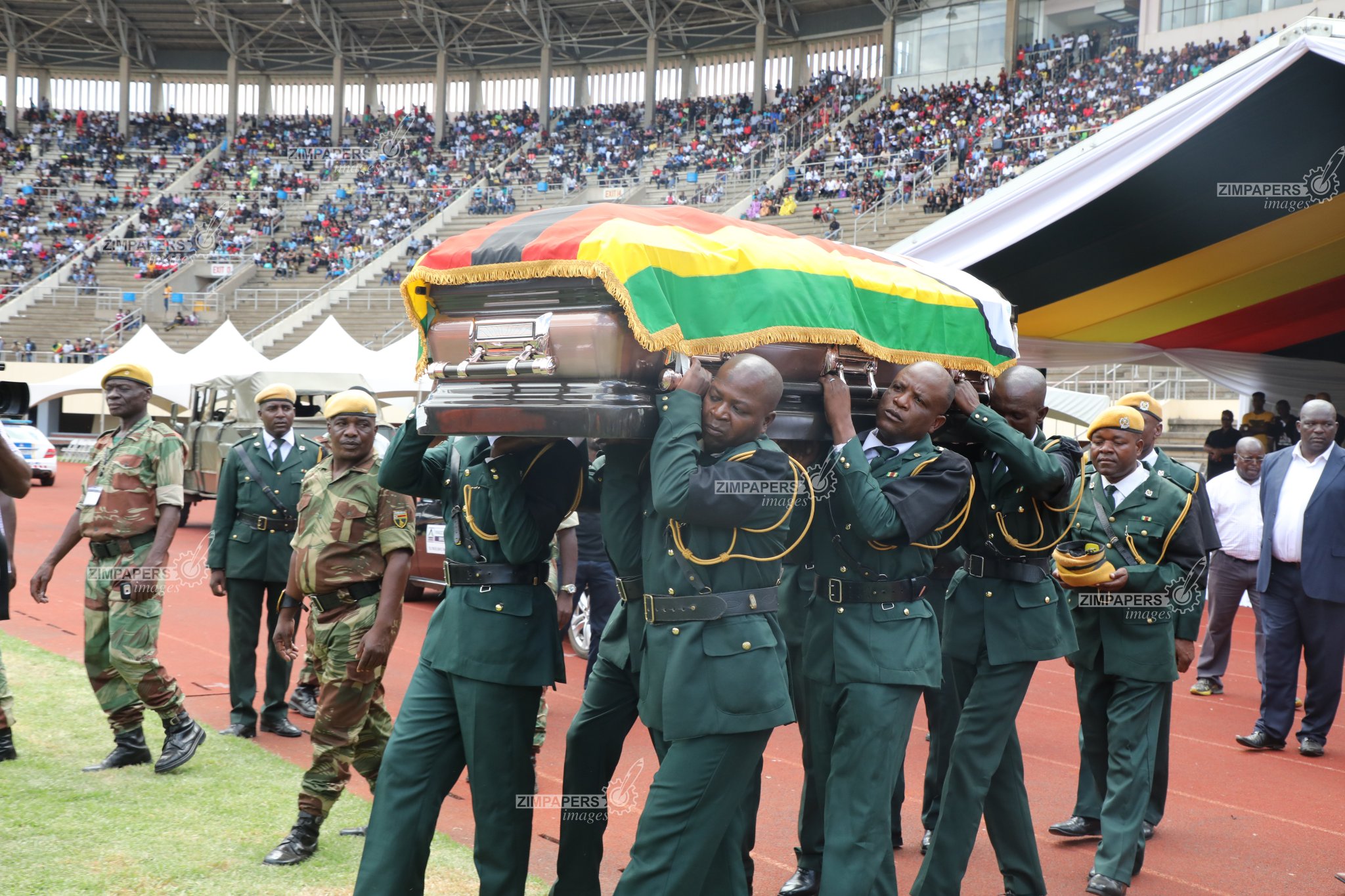 Mtukudzi’s children wanted the remains of their father to be interred at the National Heroes Acre. Mtukudzi died from diabetes on Wednesday afternoon at the Avenues Clinic where he was admitted. He was conferred with the national hero status by President Emmerson Mnangagwa on Thursday.

Mail and Telegraph sources revealed that one of Mtukudzi’s aunts insisted that the late music legend should be buried in his village of origin, Madziva. Said the source:

The children were agreeable that he be buried at the national shrine where they would create a Trust and his grave would serve as a monument and tourist attraction for visitors from across the world just like Michael Jackson’s but one of their distant aunts disagreed with them and opted for Madziwa. They had a series of meetings until the children gave up and succumbed to the aunt’s demands.

A tribute concert was held in honour of Mtukudzi at the National Sports Stadium on Saturday. His body was then airlifted by a military helicopter to his rural home. He will be buried at 2 pm on Sunday afternoon.