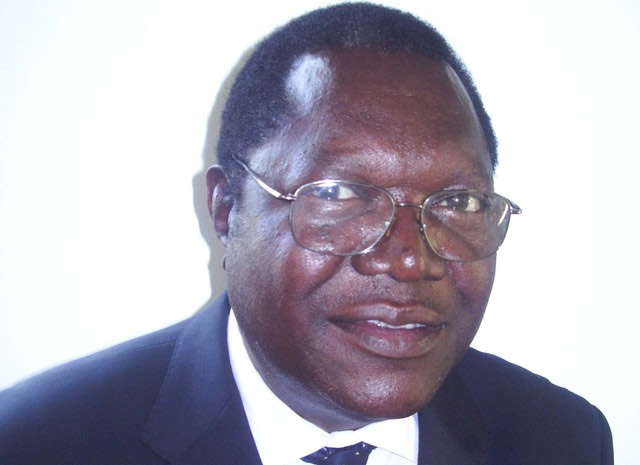 Ambrose Mutinhiri said yesterday that he founded to National Patriotic Front at the encouragement of Mugabe.  Mutinhiri made the remarks at his NPF faction’s consultative meeting in Harare. He was emphasizing that he can’t be fired from a part he founded.

I formed this party after I met former president Mugabe. Soon after the military intervention, I told him that I did not agree with how the soldiers had used the gun to take power. He also told me that he did not agree with it. He said to me you are the right person who should lead the party. He said you are the first person whom I have seen to have the right credentials. You have the right credentials to challenge these men who took power because they know you.

He said to me, you were their commander and they will listen to you if you speak, even the whole country knows you. Uri munhu akatswakatuka semu Zimbabwean, asina corruption, enda unoita basa. This is what he said to me and soon after, I formed this party,

NPF spokesperson announced last week that Mutinhiri had been fired from the party and that he had been replaced by Eunice Sandi-Moyo.