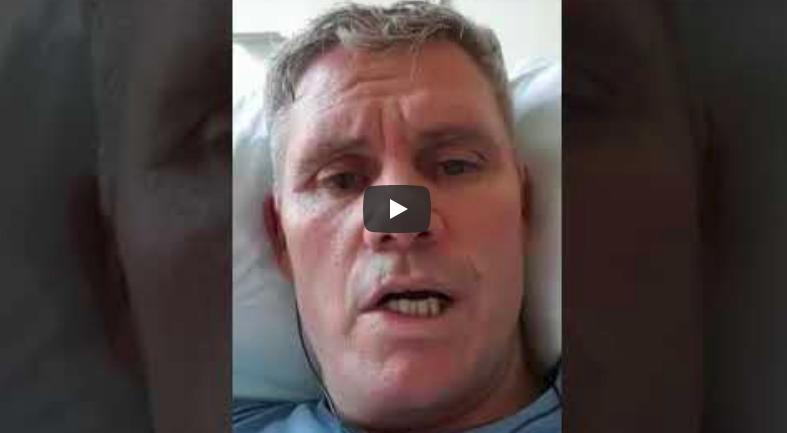 A hospitalised Zimbabwean/British businessman has asked the new dispensation to arrest Temba Mliswa if sincere about being open for business. The businessman,  Paul Westwood, said in the video below that Temba Mliswa seized his company and inflicted evil on his family in 2009:

“If Zimbabwe is now open for business why are Zimbabweans authorities letting Temba get away with the evil he inflicted on me and my family? All I am asking for is for justice on my company seized by Temba Mliswa in 2009”

In June 2011, Mliswa was acquitted on charges of trying to forcibly wrestle Noshio Investments, a million-dollar vehicle accessories company owned by Westwood. During the trial, Mliswa said that Westwood was mentally ill and that he was a self-confessed drug addict and was on medical rehabilitation.

One Comment on “Video: Why Not Arresting Mliswa For Seizing My Company – Exiled Businessman Asks Mnangagwa”