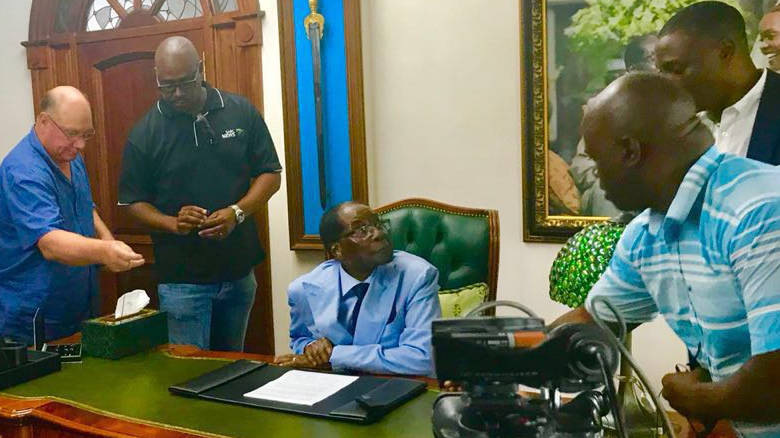 This is the first time the former leader of Zimbabwe has spoken publicly since he was ousted in the military takeover led by Constantino Chiwenga.

So far, here’s what we know Robert Mugabe said at the press conference: