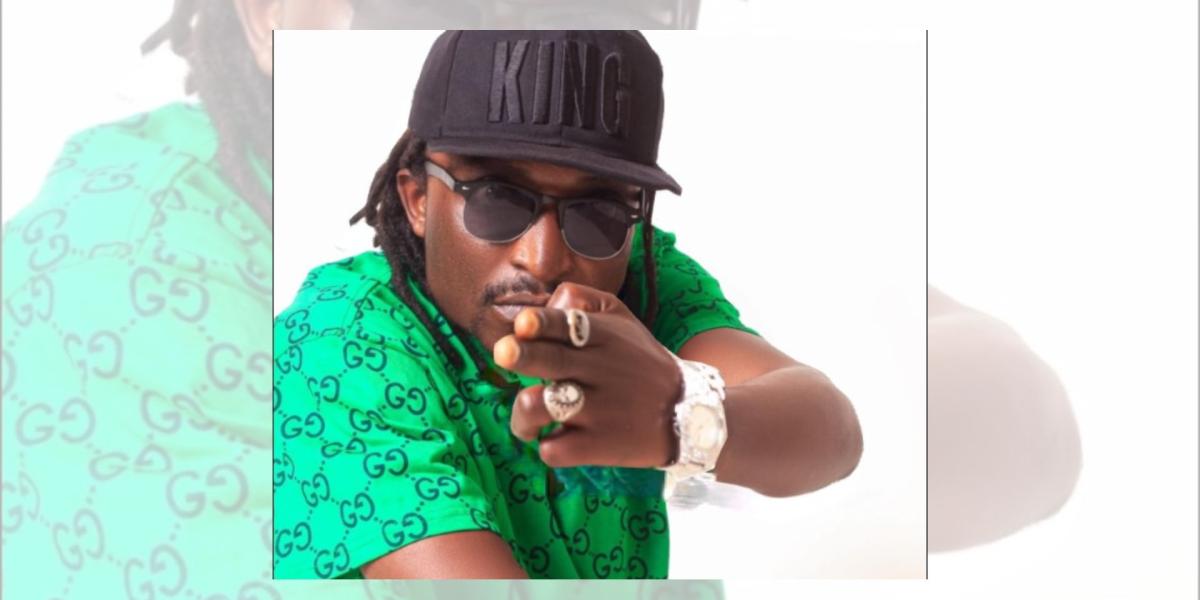 ZimDancehall chanter, Hwindi President, has said NashTV have promised to pay him proceeds from his song “Pandatadza” which was uploaded on their YouTube channel.

This was after Hwindi President, born Bessel Mugo Parewa, had posted on Facebook complaining that YouTube had not paid him for the song that had already reached over two (2) million views.

In an update, Hwindi President said:

Hwindi President is not the first artiste to complain over NashTV’s non-payment. NashTV is owned by local businessman Tinashe Mutarisi who also owns NASH Paints.

A fortnight ago, Lazzie T. Chapo, a reggae artiste and producer claimed that he had removed his song from the NashTV YouTube channel as he was not getting anything from the song despite many views.