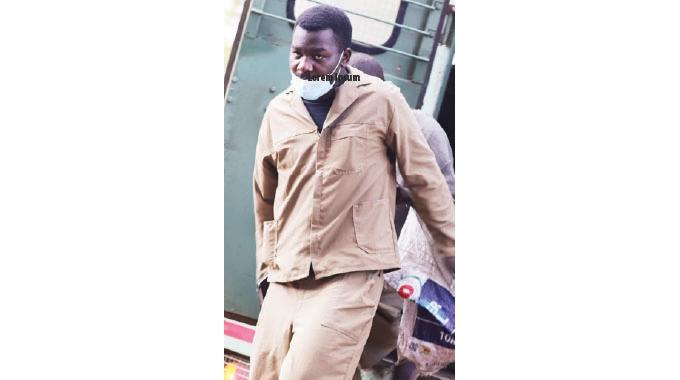 High Court judge Justice Happias Zhou has overturned the conviction and sentencing of pro-democracy activist Makomborero Haruzivishe for allegedly blowing a whistle during a protest in Harare in February 2020.

The State accused Haruzivishe of blowing a whistle to alert opposition protesters to pounce on police during a protest. A court found him guilty of inciting violence.

Kossam Ncube of Zimbabwe Lawyers for Human Rights, who represented Haruzivishe during his trial said they were going to appeal both the conviction and sentencing arguing that only circumstantial evidence was used to convict him of inciting violence. He said:

We do not agree with the decision of the court because we believe the facts upon which the court relied to arrive at the decision to convict could not support that decision.

Therefore, it was a serious misdirection on the part of the court to convict him of those offences.

And we are definitely going to take it up on appeal because the decision of the court cannot be sustained legally.

ZHLR have successfully appealed Haruzivishe’s conviction and sentencing at the High Court. The human rights lawyers said in a statement this Thursday:

We have ended the persecution of pro-democracy campaigner Makomborero Haruzivishe by obtaining a High Court order quashing and setting aside his conviction and sentence for allegedly blowing a whistle during a protest as he has been found not guilty and acquitted by Justice Zhou.