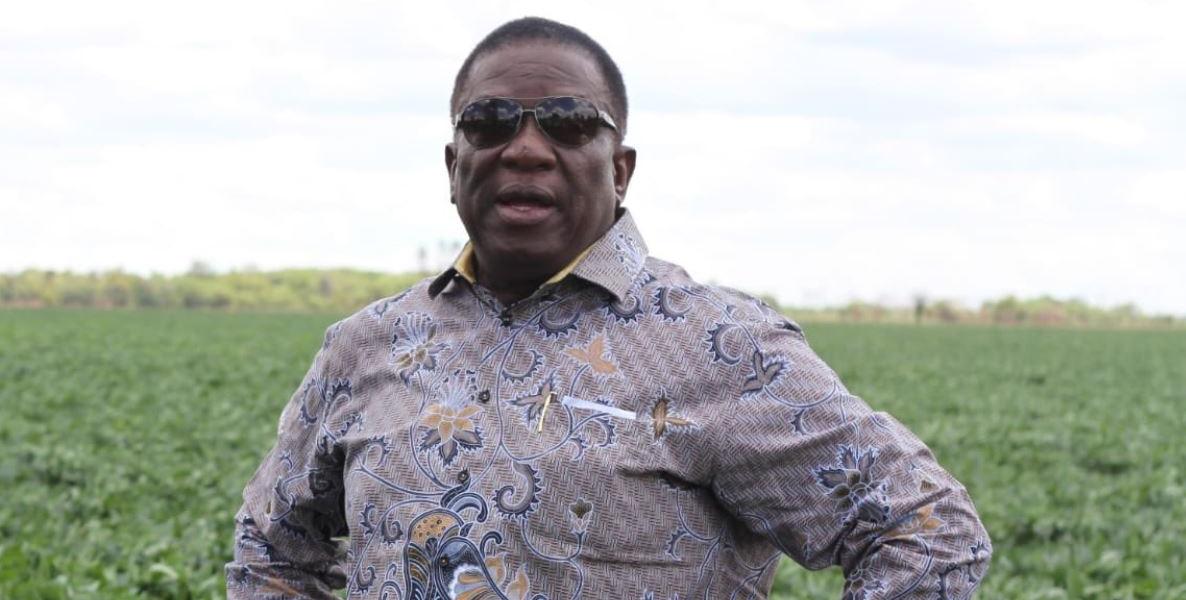 The Ministry of Foreign Affairs and International has said President Emmerson Mnangagwa is not on the UK sanctions list and is free to travel to Britain but will not attend Queen Elizabeth II’s funeral set for 19 September 2022.

In a statement, Ministry of Foreign Affairs spokesperson Livit Mugejo said Mnangagwa has appointed Frederick Shava to represent him at the State Funeral of the Queen. He said;

His Excellency the President Cde Dr E.D Mnangagwa has appointed Honourable Ambassador F.M. Shava, the Minister of Foreign Affairs and International Trade, to represent him at the State Funeral of Her Majesty Queen Elizabeth II scheduled to be held at Westminster Abbey in the United Kingdom of Great Britain and Northern Ireland on 19 September 2022.

The Ministry of Foreign Affairs and International Trade and the government of Zimbabwe take this opportunity to express their heartfelt condolences to the family of Her Majesty the Queen and the people of the United Kingdom.

Her death is a loss not only to her family, and the British people, but also to the entire world.

Contrary to fake media statements purportedly coming from Buckingham Palace circulating in the social media space, the Ministry would like to put it on record that His Excellency the President Cde Dr ED Mnangagwa and all his Cabinet Ministers are not on the United Kingdom sanctions list.

The President and His Cabinet Ministers can enter and leave the UK at will on business or personal matters.

Mugejo added that Mnangagwa will sign the Book of Condolences at the British Embassy in Harare on Friday, 16 September 2022.