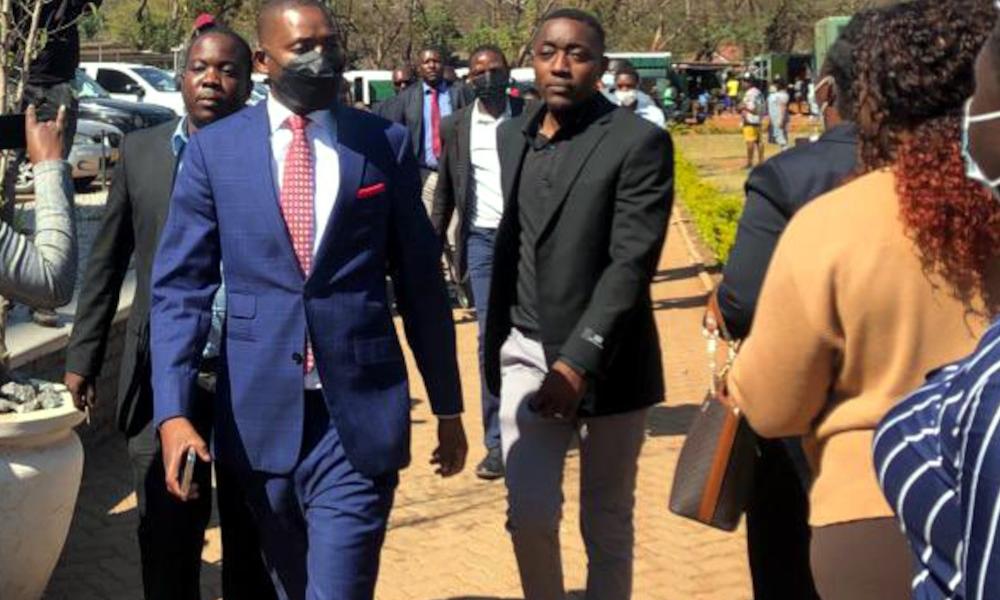 Justice Mayor Wadyajena and his accomplices were today granted $200 000 bail.

The politician and his accomplices were ordered to surrender their passports and report to police once every Friday.

Harare magistrate Stanford Mambanje who granted Wadyajena bail, ruled that the prosecution failed to stand up its opposition to bail on basis that he would interfere with witnesses

Wadyajena and his c-accused were arrested by the Zimbabwe Anti-Corruption Commission earlier this week on US $5 million corruption charges. They are accused of embezzling the money which they used to buy and import for themselves 25 haulage trucks from the USA.

See the Timeline of the Wadyajena Corruption at Cottco

In recent years, the Zimbabwean justice system has been criticised for being lenient with prominent people associated with Zanu-PF who have been charged with corruption.

Cases referenced in what is now called a “Catch and Release” routine include those of Wicknell Chivayo, Henrietta Rushwaya, and Dylish Nguwaya.