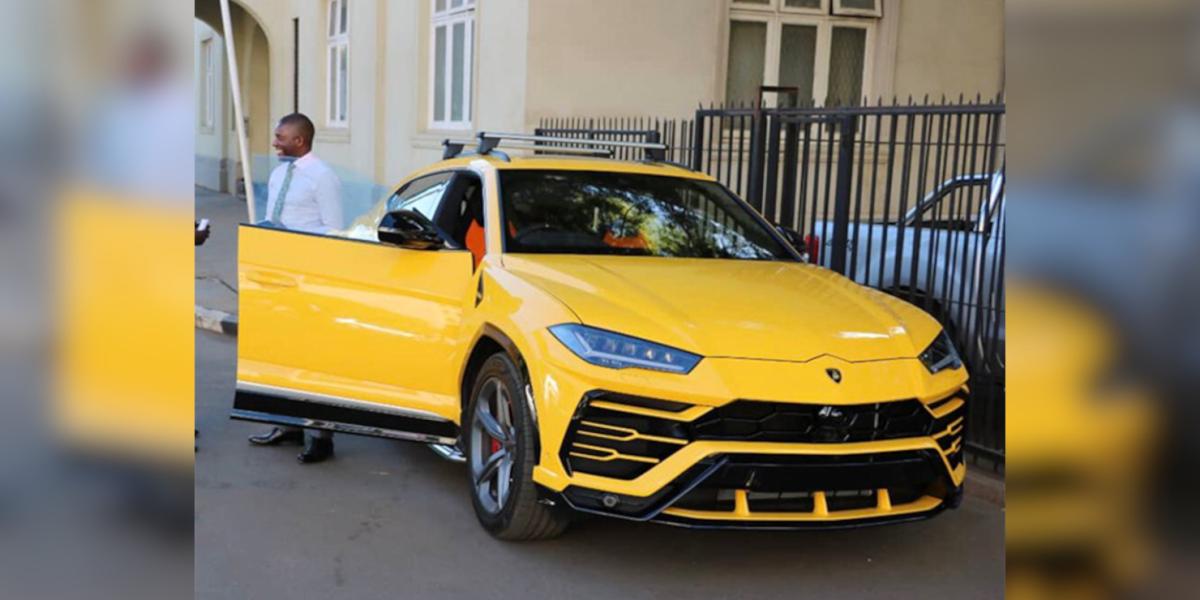 Here’s a timeline of the alleged fraud crime committed by Justice Mayor Wadyajena and his colleagues at Cottco. The timeline is from the court documents currently available.

Wadyajena and his colleagues were arrested this week and appeared in court on Wednesday, 17 August 2022.

Wadyajena and his co-accused hatched a plan to defraud Cottco through faking the purchase of goods cotton bale ties for Cottco.

They open a shelf company called Pierpont Moncroix. This name is the same as that of a legitimate Mauritius company not related to the Wadyajena and and his colleagues, and this was done mislead Cottco.

After receiving the payment, Wadyajena and his colleagues use the money to start the importation of trucks from a USA company called Giant Equipment.

Over time a total of 25 trucks are imported. The trucks are registered under the company Mayor Logistics.

Manamike and Njanji issue a second purchase order on behalf of Cottco valued at US$1 106 000 for the purchase of the bale ties from Pierpont Moncroix. The order was approved even though the first order had not been delivered.

No bales were also delivered as the money was allegedly transferred to Afrozurich International in a currency swap deal.

Molai sends an email to the Cottco’s treasurer in which she requests the company to pay a deposit of US$2 500 000 for the purchase of other bales from Energy Park Company.

US$363 900 (part of the transfer to CBZ Energy Park Account of US$750 000) is later transferred to Maropafadzo Energy (Pvt) Ltd Ecobank account.

Investigations reveal that payments to Maropafadzo Energy being part of the order for bale ties were further transferred into various accounts of individuals and corporates both local and international for procurement of services which have nothing to do with the purpose for which the funds were transferred at Cottco.

Investigations later reveal that Energy Park in the fuel business and sells fuel in bulk and direct to retailers. It is not in the bale ties business.

Zimbabwe Anti-Corruption Commission announces that it has arrested Wadyajena and his colleagues on 5 million corruption charges.

Wadyajena and his co-accused were sent to Remand prison awaiting bail hearing finalisation this Thursday.

Mayor Wadyajena is the current Zanu-PF Member of Parliament for Gokwe-Nembudziya. He however stays in the luxurious Borrowdale Brooke suburb in Harare.