A Zimbabwe-born Drogheda man was recently accused of using “forged” university degrees and professional qualifications to work as a clinical psychologist, helping vulnerable children and adults.

Judge Cephas Power was told that the 39-year-old claimed to have degrees from the University of Zimbabwe, but he never attended the university.

The story has attracted varying responses with some telling Pindula News that publishing such stories would tarnish the image of the southern African country. Below are some of the responses:

Dhokota Nik aka Nikiwe went so far as to fake a graduation, and went around with a stethoscope!! Madoda It’s how they go around bashing the country under false pretences that boggles my mind. 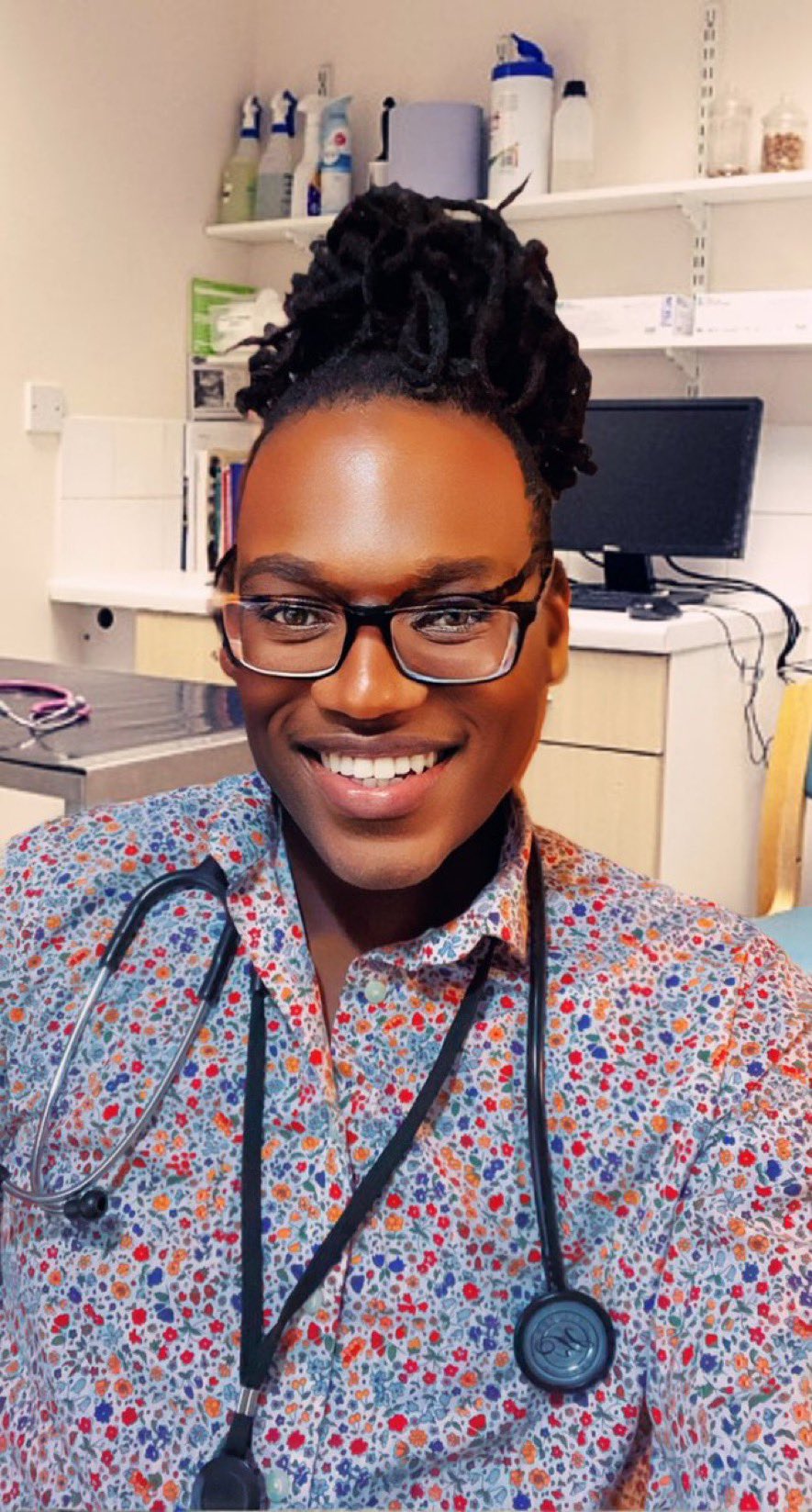 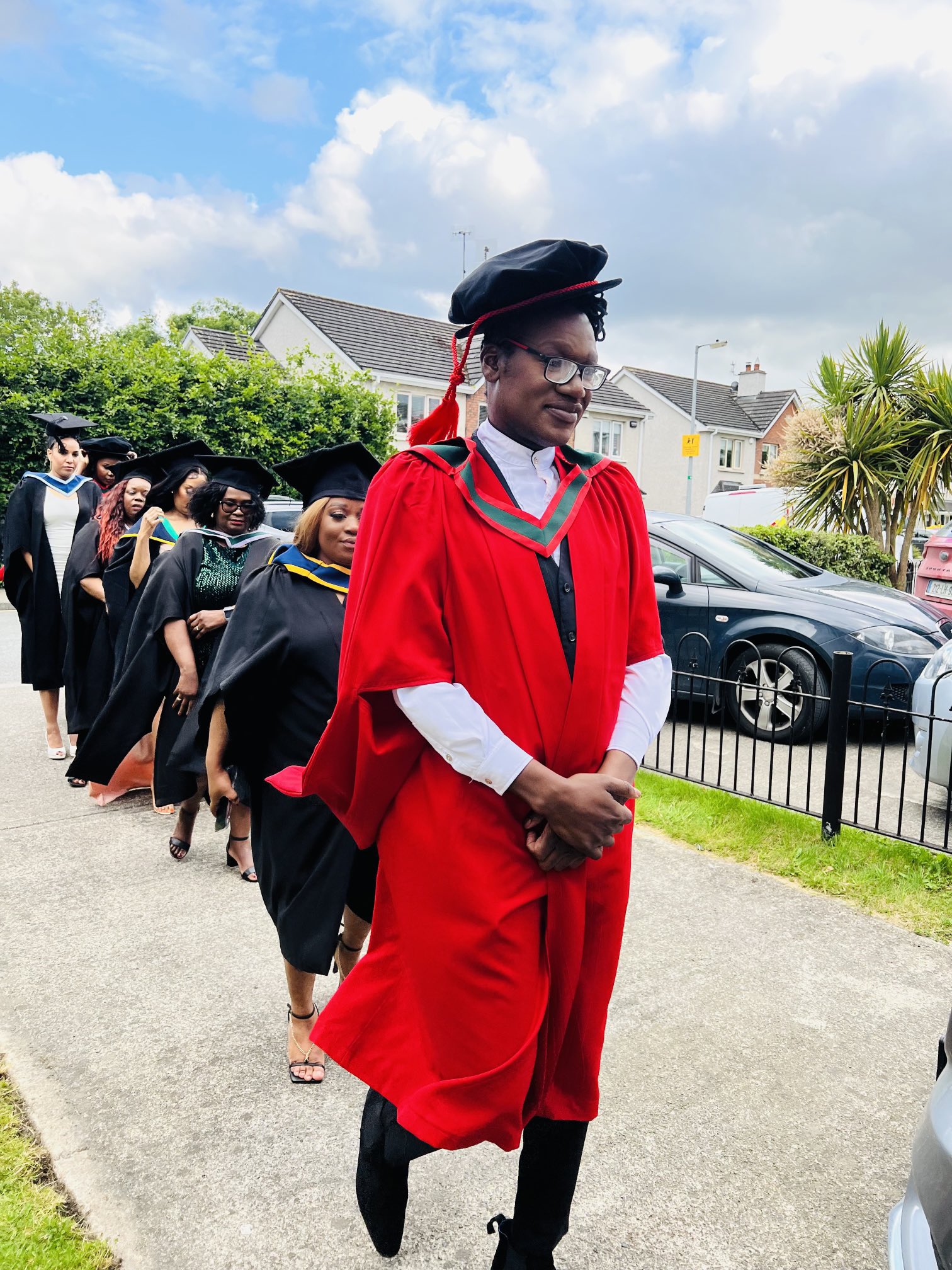 I heard that he even had the nerve to claim to know the state of affairs in operating theatres in Harare hospitals. Those the abetted him are morally bankrupt… Haana hake kana kutomboenda kuUZ kwacho. Wakangogadzira maCertificate ne printer ndokutotanga kutsvaga basa.

This is a slap in the face for real academics who part with blood, sweat and tears to earn real qualifications.

I have always been sceptical of most Zimbos who call themselves Drs of Twitter, the quality of their arguments are normally shallow.