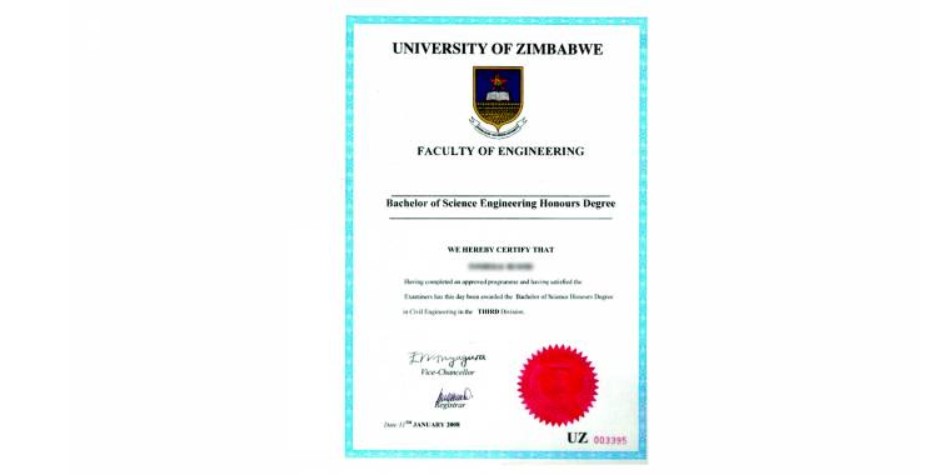 A Zimbabwe-born Drogheda man has been accused of using “forged” university degrees and professional qualifications to work as a clinical psychologist, helping vulnerable children and adults.

The 39-year-old is accused of forgery by making false instruments to obtain employment in Dublin between 2019 and 2022.

The court heard that Gardaí (local police) searched his home and allegedly recovered forged papers and a Garda stamp.

Judge Cephas Power was told Dube claimed to have degrees from the University of Zimbabwe, but he never attended the university.

Defence solicitor Conor McGreevy told the court his client came to Ireland in 2018 as a refugee fleeing persecution and there was no suggestion he forged his identity or used an alias.

Following a contested bail hearing, Judge Power noted the seriousness of the allegations and the investigating officer had established a flight risk objection.

However, he said that the presumed innocent accused had been in the State for four years.

In light of those circumstances, the judge granted bail on a number of conditions including a bond of €20 000, of which he must lodge €10 000 and a €5 000 independent surety that has to be approved before he can be released.

Dube, who did not address the judge during today’s hearing, was held in custody on these terms and remanded to appear at Cloverhill District Court next Thursday.

He has not yet indicated how he will plead.