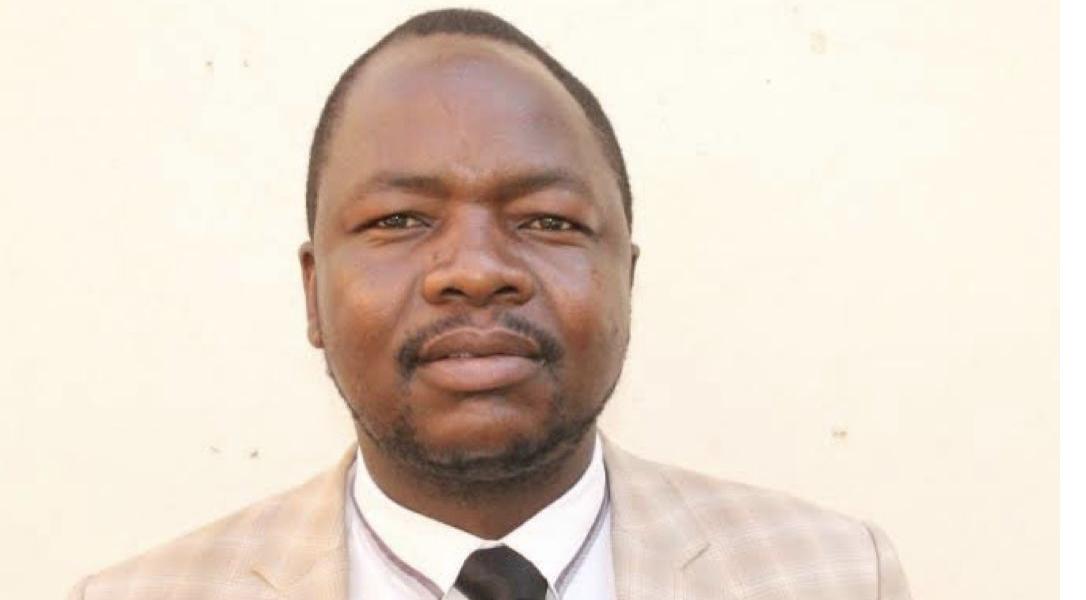 Another Member of Parliament for the opposition Citizens Coalition for Change (CCC) has been arrested in connection with the violence that happened at the funeral service of Moreblessing Ali in the Nyatsime area, Chitungwiza this Tuesday.

The first to be arrested was Job Sikhala, MP for Zengeza West, Chitungwiza and the party has since announced the arrest of Godfrey Sithole, MP for Chitungwiza North. Without stating the reasons for the arrest, CCC spokesperson, Fadzayi Mahere said:

Hon. Godfrey Sithole, CCC MP of Chitungwiza North & one of the local leaders who led the Moreblessing Ali search mission has been arrested & taken to Harare Central Police Station. Moreblessing was abducted & murdered. The perpetrators are yet to be brought to book.

Another CCC MP, Shakespeare Hamauswa suggested that the arrest was in connection with the violence. He said:

A ZANU PF council called Masimbi Masimbi is the one who incited violence in Nyatsime not Hon Sikhala or Hon Sithole. Masimba Masimba made an infamous declaration making the Nyatsime area a no-go area for CCC. He is the right candidate for arrest not innocent grieving people.

There were clashes between ZANU PF and CCC supporters this week over the funeral service for the slain Moreblessing Ali.

Reports suggest that ZANU PF activists stormed the event ordering mourners to find somewhere else to hold the service thereby triggering chaos as CCC supporters would not have any of it.