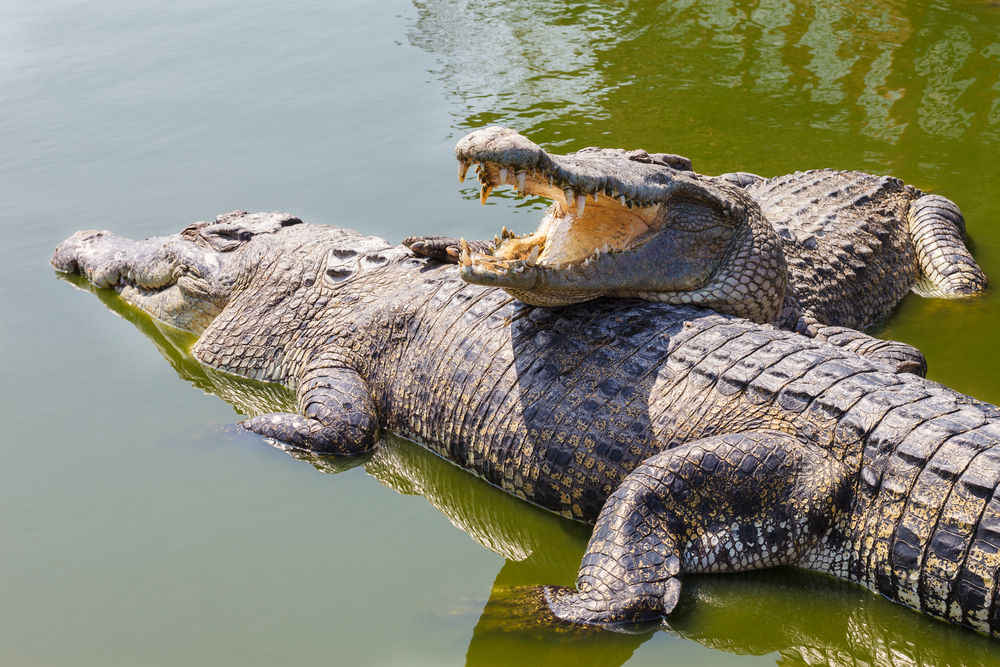 The state has withdrawn its case against Vimbai Dzingirai who was arrested last month after she was allegedly found in possession of 52 crocodile skins at her home without a permit.

The detectives took the skins, pending the availing of the permit, but Dzingirai failed to produce the permit and became evasive.

The state withdrew the case after Patience Gandiwa, the Parks and Wildlife Management Authority Acting Director-General wrote an affidavit swearing that Dzingirai is a client of the Authority who is a small-scale crocodile breeder.

Duncan Andrew Wardley and his employee Vimbai Dzingirirai are clients of the Authority who are small-scale crocodile breeders. The two were erroneously arrested due to a technical glitch in our computer system. Payments were received by our Masvingo offices for the renewal of the permit for them to conduct their business. Due to a technical error from our offices such permits will be issued in retrospect.

I make the above statement conscientiously believing the same to be true.