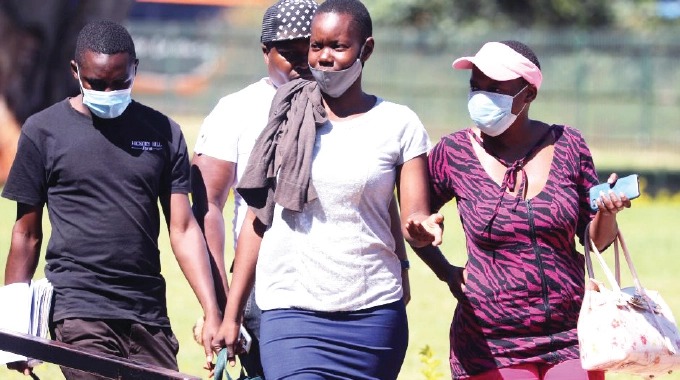 A 31-year-old woman from Mabelreign suburb, in Harare, was arrested after she was allegedly found in possession of 52 crocodile skins at her home.

Vimbai Dzingirai appeared before Harare magistrate, Yeukai Dzuda, over the weekend and was not asked to plead.

Prosecutors alleged that detectives from the CID Minerals, Flora and Fauna received information that Dzingirai was in possession of crocodile skins, without a permit.

The detectives went to Dzingirai’s house in Mabelreign and advised her of the reason for their visit.

The officers searched the house and found 52 crocodile skins in her kitchen.

Dzingirai failed to produce a permit, authorising her to possess the crocodile skins and said the permit was in Masvingo.

The detectives took the skins, pending the availing of the permit, but Dzingirai failed to produce the permit and became evasive.