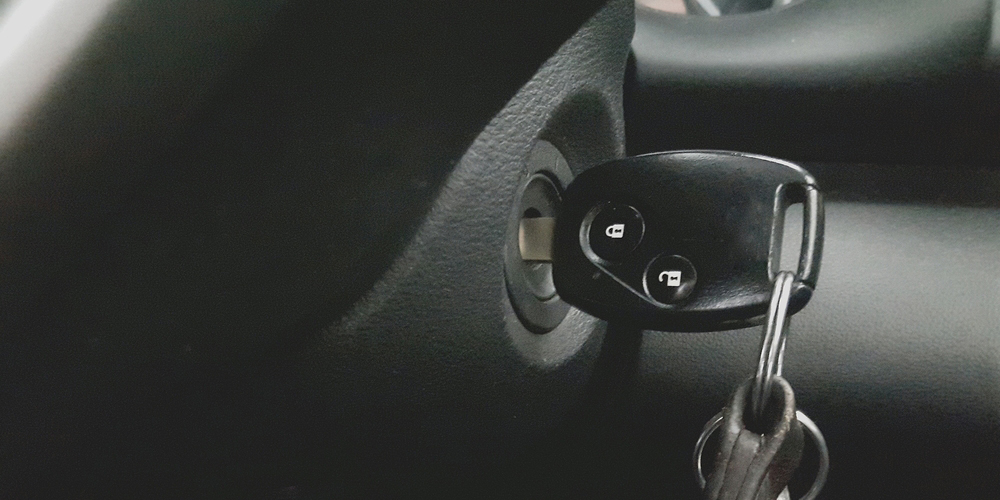 The Zimbabwe Republic Police (ZRP) has warned motorists against leaving car keys in the ignition of unattended vehicles as thieves are on a rampage.

In a statement, seen by Pindula News, ZRP said there is a motorist who lost a Nissan Caravan after leaving car keys in the ignition of the unattended commuter omnibus (bus). Reads the statement:

The ZRP reiterates that members of the public must be security conscious and avoid leaving car keys on the ignition of unattended vehicles. On 27/04/22 at around 1000 hours, a Harare man (29) lost a Nissan Caravan vehicle (AEQ 5080) after he parked the vehicle and left the keys on the ignition while proceeding to the offices at Steelmate Company, Wilovale Industries, Harare. The complainant came back after a few minutes and found his vehicle gone.

Cases of car theft have been on the rise recently with some motorists losing their vehicles and other valuables to passengers they would have offered a lift on the road.

Motorists are urged to be watchful.