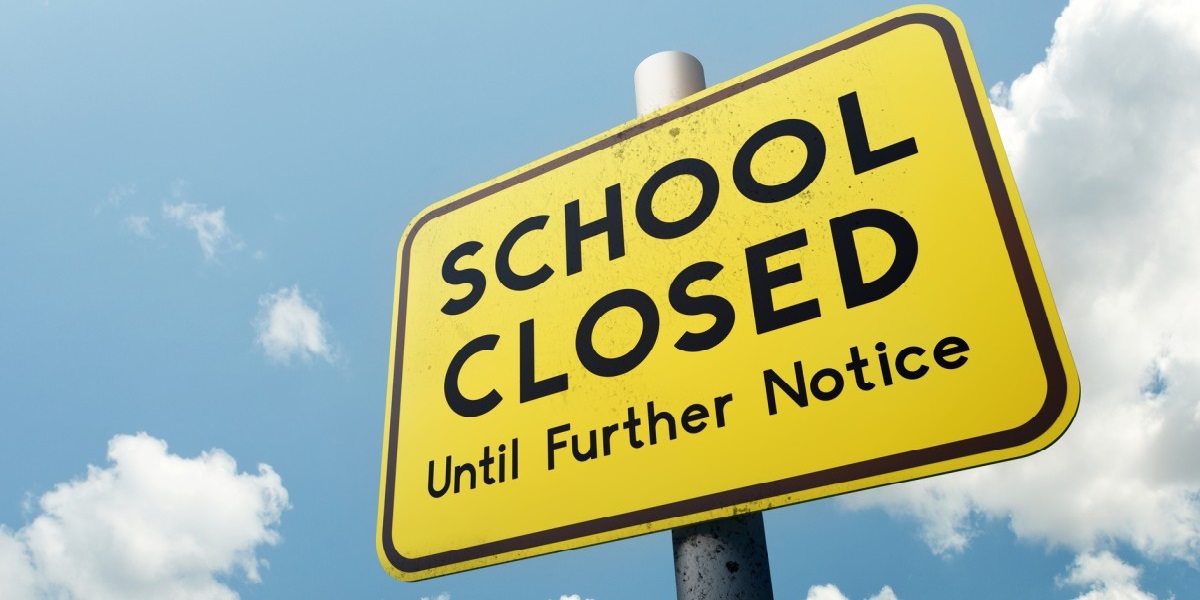 Thirty-two (32) people have been arrested for operating unregistered schools while thirty-eight (38) schools have been shut down for operating without licences in Harare.

This comes after the Permanent Secretary for Provincial Affairs and Devolution for Harare Metropolitan Province Tafadzwa Muguti on Monday gave 400 private schools a 48-hour ultimatum to regularise their operations.

The 38 schools were shut down after the owners failed to comply following the expiry of the deadline. Speaking on the issue on Thursday, Muguti said:

We are not going back on what we said. All unlicensed schools, some operating in unfavourable backyards, should seek registration with the Ministry of Primary and Secondary Education.

So far, we have arrested 32 owners and 38 schools who defied our order have been shut down.

We are happy that some schools are now engaging parents and the Government on fees.

This is commendable but I would like to warn those who are arrogant that the full wrath of the law will catch up with them.

On the issue of school fees, Muguti said his office has been flooded with complaints about some schools that are raising tuition and levies without following proper procedures. He said:

The office of the Minister of State for Provincial Affairs and Devolution is inundated with complaints from parents and guardians over unsanctioned increase in school fees, charging of fees at parallel market rates, refusal of local currency payments, barring of school development committees, mismanagement of funds and failure to supply audited financials.

There is also a growing illusion that private schools are not subjected to the Education Act nor oversight by the Government.