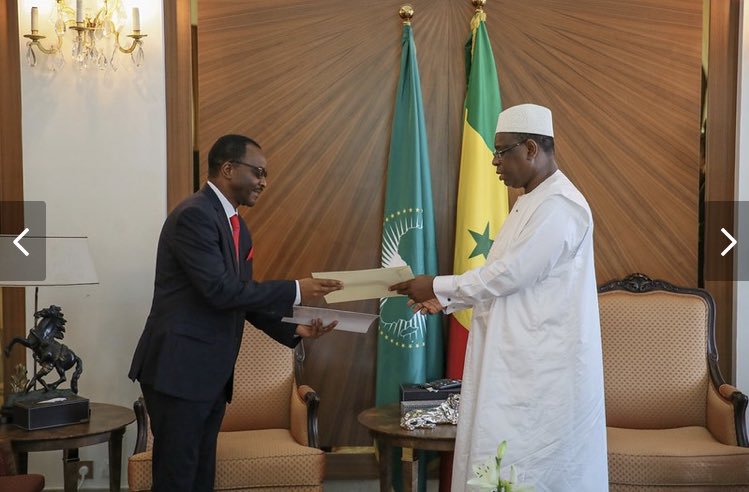 Zimbabwe’s Ambassador to Senegal Mr James Maridadi is optimistic that the embassy would be officially accredited in Mali, Guinea Conakry and the Gambia this year.

Ambassador Maridadi represents Zimbabwe in a number of West African countries apart from Senegal but has not yet presented credentials to some of the countries including the Gambia and Mali.

It is our hope that in 2022, we will be officially accredited to Mali, Guinea and The Gambia.

Ambassador Maridadi said they also received a telecommunications engineer Mr Rushmore Mafanatu who is based in Banjul, the Gambia.

He added that the embassy was currently working on its website which is expected to be up and running in the first quarter of the year.