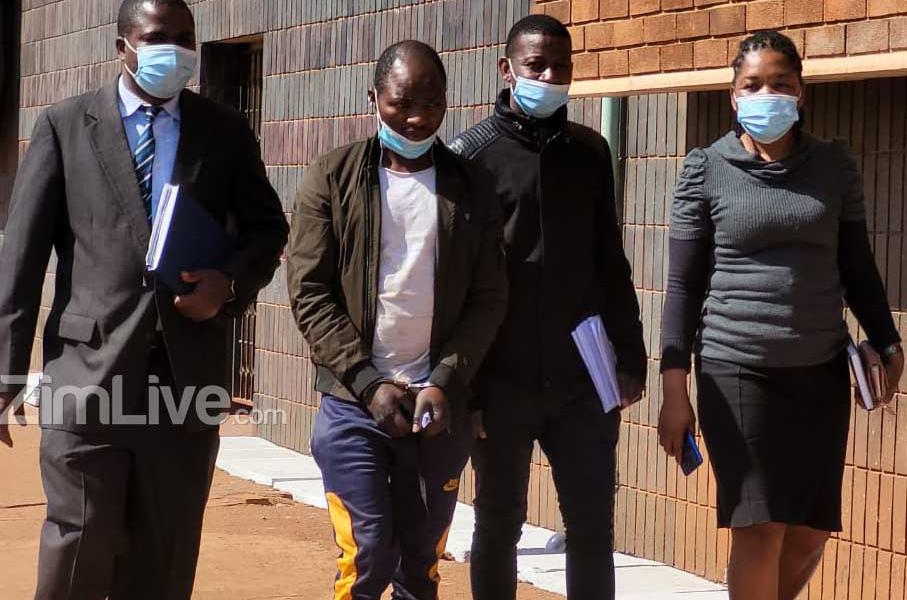 The court heard that on the 1st of October, during lock up time the accused assisted Muropa to hide in a bathroom and later took him to the reception where they sourced for his clothes on the pretext that he had been granted bail.

It is further alleged that they briefed Muropa on the security set-up of the premises and advised him on the route to use to avoid other prison guards.

Munhuuripi is said to have assisted Muropa to lay concrete pillars against a precast wall which he used to escape from prison.

ZBC News reports that the court further heard that Machekera hired a taxi for Muropa which came to collect him from the prison.

Muropa was, however, re-arrested on Tuesday and implicated the two prison officers leading to their arrest. They are expected back in court on Monday for bail ruling.

Muropa has since pleaded guilty to escaping prison charges. He told a court that he broke out of Harare Remand Prison with the assistance of the two prison officers who had been bribed by his brother.

He pleaded not guilty to the second charge of motor vehicle theft and will go to a full trial.

He was initially arrested in August and charged with violent crimes after 21 women said they had been robbed and raped after he offered them a lift in a Toyota Wish at various locations around Harare between July and August this year.