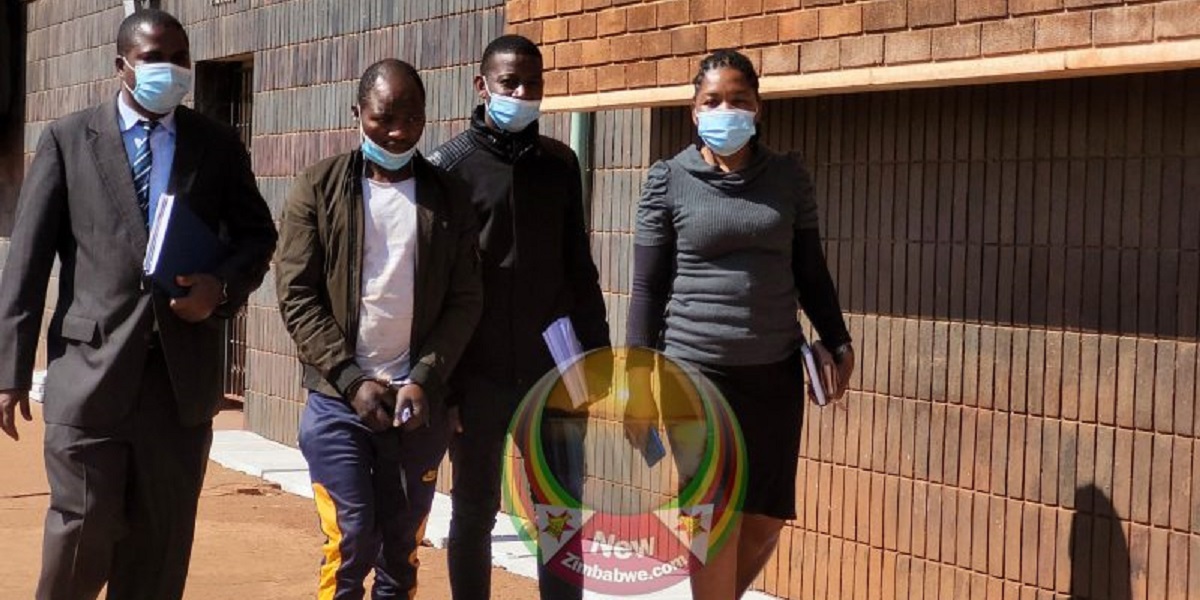 The accused, Sam Muropa, 31, appeared before Harare magistrate, Dennis Mangosi who advised him to apply for bail at the High Court.

The fake soldier was not asked to plead and was remanded in custody to September 18, 2021.

Muropa is represented by Tinashe Mbala.