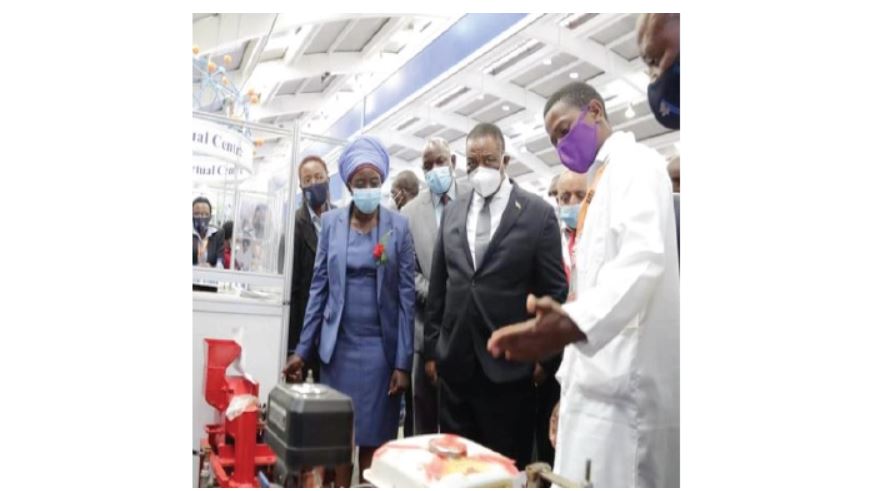 A man from Nkayi who is also a graduate from the National University of Science and Technology (Nust), Mr Fortune Mswati Donga,  has invented a biomass-powered industrial water pump and gold processing plant.

Mr Donga said his invention is aimed at solving power challenges that affect productivity especially among small-scale miners who operate in areas without electricity.

Biomass refers to plants or animal material used as fuel to produce electricity or heat.

Mr Donga has partnered Nust to commercialise his invention and transform communities.

Mr Donga said coming from a rural district he observed the challenges presented by lack of electricity to some entities in the area and utilised his academic studies to innovate. He said:

I come from Nkayi, and there are a lot of companies that produce timber and as a result produce a lot of biomass.

Biomass is anything that is plant-based and combustible to produce energy. Where I come from there is a lot of gold production and this is sometimes done in places that are far from civilisation where there is connectivity to electricity and other means of energy. The small-scale miners in the area struggle to process their gold as a result of lack of power yet there is an abundance of forest and dying plants.

I partnered with Nust to produce a prototype of how we can utilise biomass as a source of energy to address the power challenges affecting the country.

He said his innovation can also contribute to reduced usage of water in the gold processing process.