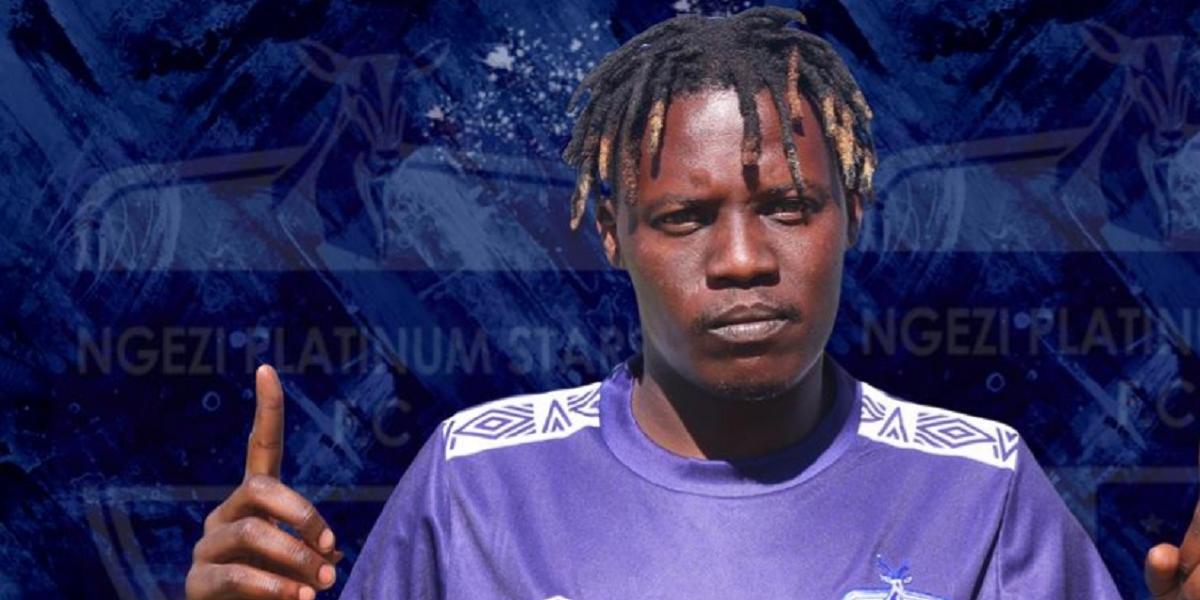 The Chibuku Super Cup resumes next week after it was suspended in July following a spike in COVID-19 cases, which forced the Sports and Recreation Commission to put the tournament on hold.

Back then, some games were postponed as clubs concerned had been hit by the pandemic.

The tournament resumes with mid-week clashes next Wednesday morning as Herentals clash with ZPC Kariba. See fixtures below:

Dynamos lead group 1 with 14 points from six games, having won four of their matches and drawn two and look set for a quarter-final berth.

Chicken Inn are Group 2 log leaders and are hoping to add their points to seven.

Ngezi Platinum Stars who were on fire before the tournament was halted lead Group 4 with nine points. FC Platinum are in second place with seven, while Triangle and WhaWha have a point each.