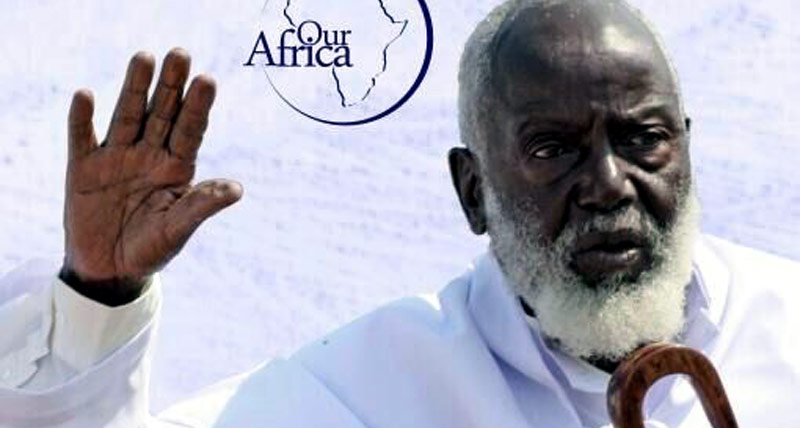 African Apostolic Church leader, Paul Mwazha has approached the High Court in a bid to stop his sons from holding pilgrimages at the church shrines.

The church is split between Mwazha and his sons.

Earlier this year, the High Court barred both parties from accessing the church shrines at Ndarikure Shashe in Midlands and Mapembe in Manicaland provinces.

Nevertheless, Mwazha’s second son and faction leader, Alfred Kushamisa has invited members of the church to attend two pilgrimages scheduled to be held at the end of this week and next month at the church’s shrines.

Mwazha wants the gatherings slated for Ndarikure from 24 – 26 September and Mapembe from 8 -10 October cancelled pending the finalisation of the leadership wrangle.

The church also wants Mwazha’s three sons and five others to be evicted from the church’s shrines.

The church also predicts that there will be violent clashes between the factions if the proposed gatherings proceed considering that previous activities resulted in violence at the shrines.

It also believes that the gatherings will be COVID-19 super spreaders considering that many people are likely to attend the pilgrimages.