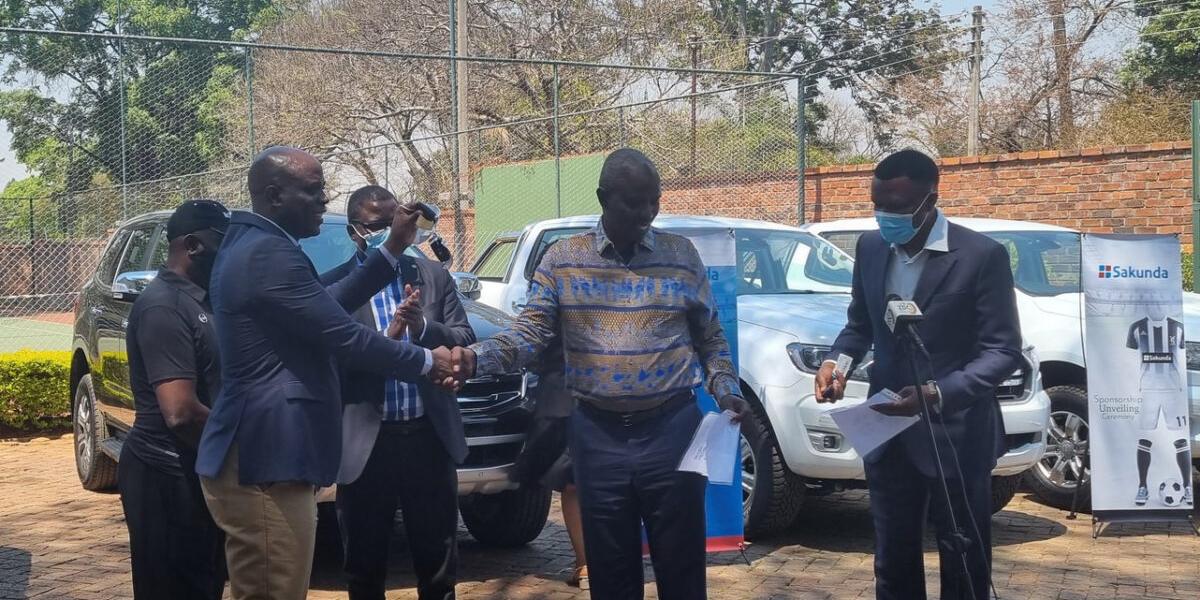 Tagwirei, cited in multiple investigations as “corrupt” and also under individual United States and British sanctions, made the pledge through his Sakunda Holdings.

Prominent journalist Hopewell Chon’ono criticised Tagwireis’s gesture, saying he (Tagwirei) made the donations in a bid to cleanse his image as well as that of his “criminal syndicate”.

But Bunjira sees nothing wrong with Tagwirei’s largesse towards the football clubs and on the contrary, sees it as a good thing.

He argued that it was wrong to “politicise everything”, saying the donation gives the two clubs an opportunity to turn professional. Wrote Bunjira:

What if they looted and didn’t give it to Dynamos and Bosso? Would that make a difference when people didn’t celebrate anything? Do we have to politicise everything?

I am celebrating football..period. Politicians should fix their politics … thank you! Happy for Dynamos and Bosso. This is their opportunity to turn professional and embark on football business for profitability.

They have been given a lifeline and capital to lead the way in football and profitability. This is the money the clubs will use to set up structures and operate professionally.

All over the world politicians, fund football and they are enjoying football. Sundowns, TP Mazembe, AC Milan … you name them.

Some top clubs are owned by the mafia ..Napoli what what. Apa Sakunda does not even own the clubs. Fans should actually be happy and look for ways they also benefit from this sponsorship. Football is football.