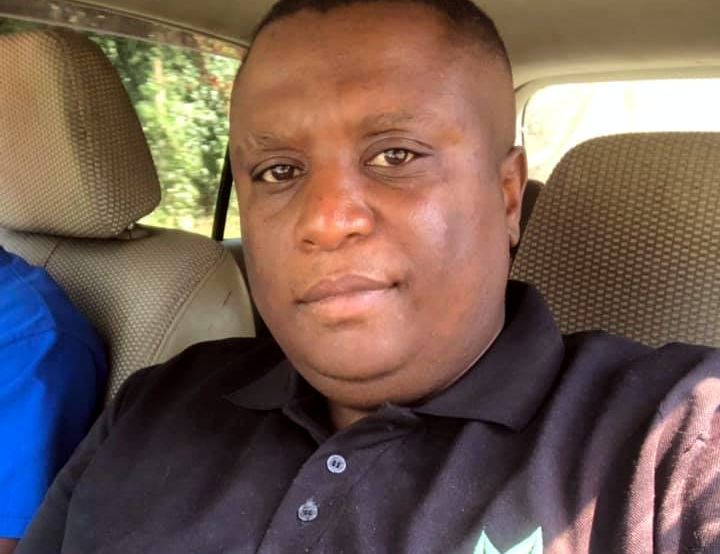 Harare-based entrepreneur Kuda Musasiwa has come out in defence of popular musician Jah Prayzah following allegations made by politician and independent politician Temba Mliswa that the musician was cheating with married women.

Mliswa made the accusation in a tweet yesterday, threatening Jah Prayzah with evidence. It is not clear what ignited the accusation. In a short thread Mliswa said:

@jahprayzah you need to stop the habit of sleeping around with married women or women engaged to other men, on the promise that you will take care of them and their children. That’s a very bad habit. Unoita vana vatambure zvisina basa and unozvishoresa.
It has become your practice and as someone whose music I enjoyed very much this habit of yours is very unfortunate and pathetic. You are bringing confusion into people’s lives. Kana une nharo nazvo taura ndikubvisire maV11.
We are not pained by your success but this habit of yours is wrong. Handidi kutaura zvakawanda and will stop there unless you need the evidence.

In response, Musasiwa came in defence of Jah Prayzah saying what the musician does with consenting adults is his and their business suggesting that Temba Mliswa should not have threatened to expose the musician.
Kuda Musasiwa tweeted:

I think @jahprayzah is a good looking dude. What he does with consenting adults is his and their business!? No? Democracy people.

A majority of Twitter users who replied to Musasiwa’s view did not agree with him with one tweeting:

Jah Prayzah is yet to respond to the allegations made by Mliswa.
Read More:
More: Kuda Musasiwa on Twitter

2 comments on “‘What He Does With Consenting Adults Is His And Their Business’, Kuda Musasiwa Weighs In On Jah Prayzah Cheating Allegations”