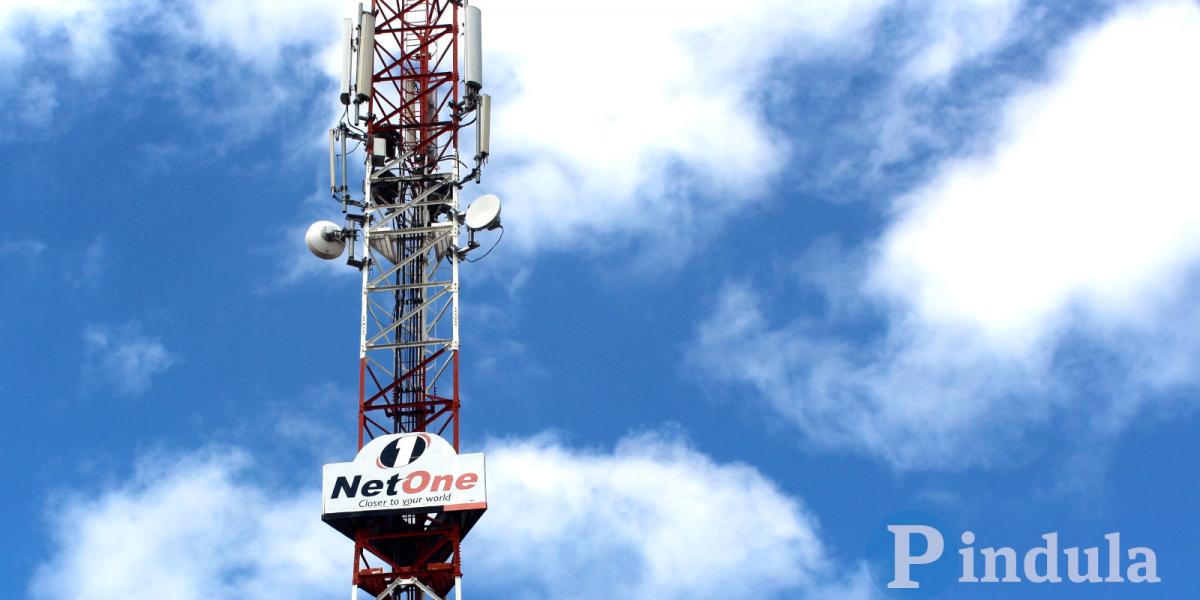 The Minister of Information, Communication, Technology, and Courier Services Dr. Jenfan Muswere has said that NetOne will be deploying more than 250 base stations. The base stations will include ones running the latest mobile internet technology, called 5G.

Speaking to the Sunday Mail in an interview, Muswere said this is part of what he referred to as NetOn’es Mobile Broadband Phase 3 project.

We are also finalising the e-government platforms and the roll out of the NetOne MBB (Mobile Broad Band) phase 3, which will see the deployment of more than 250 base stations including 5G.

Econet and other private sector companies are also involved in various ways.

Muswere also said that the government is working on other ways to ensure more network coverage in the country, including facilitating the sharing of base station towers amongst the operators. He said mobile operators have entered into an agreement to share more than 400 towers.

…players have entered into an agreement to share more than 400 towers. POTRAZ (Postal and Telecommunications Regulatory Authority of Zimbabwe) is funding the derigging of duplicated towers for relocation to other underserved and remote areas. If a single tower is erected per site (instead of each operator erecting its own tower), this will result in operational savings of more than 66 percent. Sharing infrastructure will certainly speed up the coverage of the areas that currently do not have network.

NetOne is Zimbabwe’s second-largest mobile operator by the number of subscribers. The first is Econet. Muswere did not give details of when NetOne’s phase 3 project will kick in.

The 5G technology makes the internet faster, and more stable than current technologies (3G and 4G). It is also able to support advanced uses of the internet such as Virtual Reality. In addition, it will also make it easier for other things to the internet, such as vehicles, bicycles, and home appliances.

In Africa, only 2 countries have commercial 5G networks; South Africa and Kenya. Globally, it is estimated that by 2025, 5G networks are likely to cover one-third of the world’s population.

One Comment on “NetOne To Deploy More Than 250 Base Stations, Including 5G”

NetOne To Deploy More Than 250 Base Stations, Including 5G