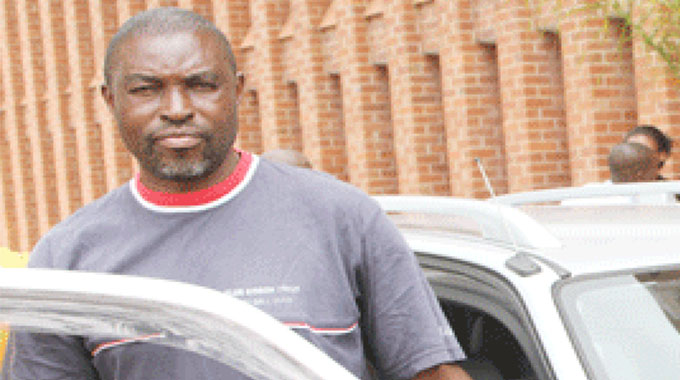 Chidzambwa passed away on Thursday aged 66.

Chidzambwa, who is a younger brother to the legendary former player and coach Sunday, had been unwell for the past year.

Chidzambwa had surgery to remove a growth in the stomach last year. Speaking to The Herald from a hospital bed in September, he said:

I haven’t been feeling well since the coronavirus lockdown started.

But, I must say my condition is stable and there is nothing to worry about.

He becomes the second Zimbabwean football legend to die inside a month following the passing on of David “Yogi” Mandigora, another former Dynamos player who became the first Soccer Star of the Year after Independence in 1980.

Chidzambwa was the first national team captain to lift silverware for the country when the Warriors won the CECAFA Senior Challenge at Rufaro in 1985.

He is also the first coach to guide Zimbabwe to a title when the Warriors lifted the COSAFA Cup in the year 2000  when Zimbabwe thrashed Lesotho 6-0 on aggregate.

Chidzambwa’s former teammate at Dynamos Laban Kandi said he is devastated following the deaths of his two friends. He said:

I have now lost two longtime friends inside one week. Yogi (Mandigora) was one of the bridesmen at my wedding in 1979, while Misheck Chidzamwa was my best man. I am so sorry Mukoma Sunday and the whole Chidzambwa family. May he RIP indeed!