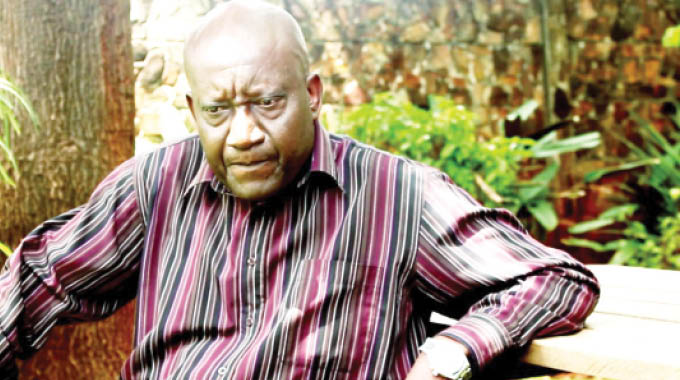 Mandigora died on Saturday from a peripheral vein disease, which is a blood circulation disorder at the age of 64.

He was buried at Glen Forest Cemetery in Harare on Tuesday. National hero status can be conferred posthumously.

An official from the Ministry of Youth, Sport, Art and Recreation Ignatious Kuwadzana Vambe told Chronicle that they had received the request from ZIFA.

Vambe said the request has since been taken up with higher authorities and they should be coming back with feedback soon. Said Vambe:

l can confirm we received a request, the issue has been taken up with our principals and we should be able to get feedback soon.

Vambe said, “a lot of issues have to be taken into consideration before coming up with a final decision”.

To date, no sportsperson has been conferred with national hero status in Zimbabwe.

In 2012 ZANU PF and MDC leadership from Matabeleland requested that the late Highlanders and national team legend Adam Ndlovu be declared a national hero.

The request was, however, turned down by then party secretary for administration Didymus Mutasa who said such statuses were not for sportspersons but those who participated in the liberation struggle.