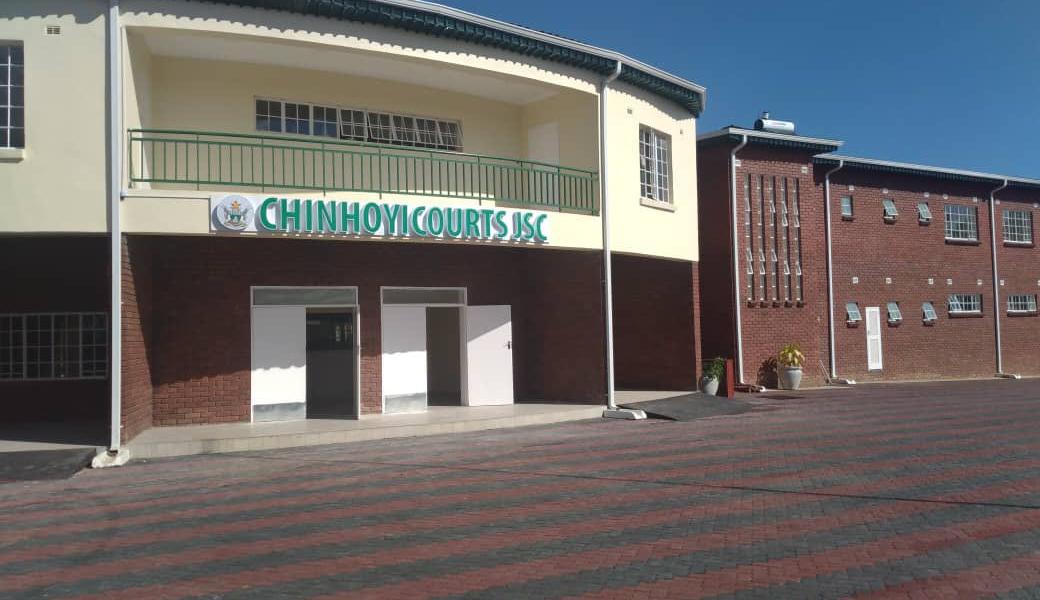 The Judicial Service Commission (JSC) has closed seven courts across the country after some magistrates, prosecutors and ancillary staff contracted the coronavirus.

In a notice on Wednesday, JSC Secretary Walter Chikwanha said the temporary closures would allow for disinfection procedures in the court buildings.

We are currently in the process of consulting with the Ministry of Health and Child Care on the way forward.

Litigants and lawyers who may want to file any papers at these courts are advised to get in touch with the Registrar, Resident Magistrate, Additional Sheriff or Assistant Master on duty.

The public will be advised when the concerned courts will be re-opening.

On Friday, the Chinhoyi Magistrates Court was set to hear an appeal by the children of the late former President Robert Mugabe against an order by Chief Zvimba that their father be exhumed from Zvimba and be reburied at the Heroes Acre in Harare.

Mugabe’s children Bona, Robert Junior and Bellarmine Chatunga argue that Chief Zvimba has no legal authority to order the exhumation and reburial of their father’s remains.