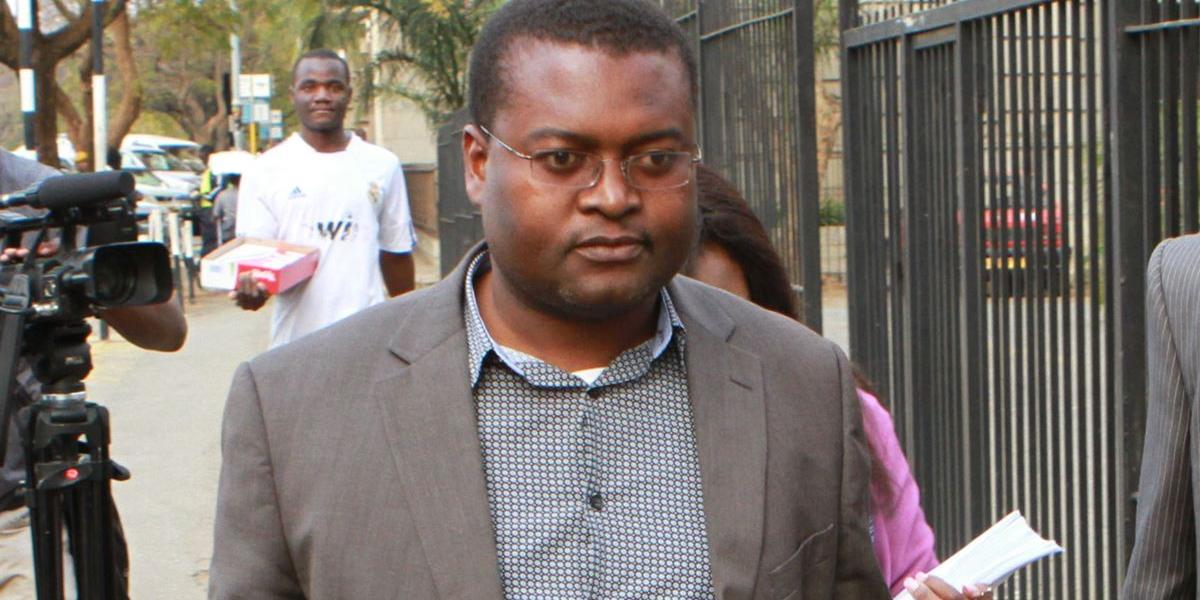 Law expert, Alex Tawanda Magaisa has described the judgment in the case of New York Times journalist, Jeffrey Moyo as mutilation of the Constitution.

The two reporters have since been deported.

Speaking on the judgment delivered by Senior Magistrate Mukanga at Bulawayo, Magaisa said:

I have been reading the judgment by Senior Magistrate R. Mukanga at Bulawayo in the matter involving New York Times journalist Jeffrey Moyo. I’m horrified by the mutilation of the Constitution. Let me explain the horror show step by step.

Moyo argued for release because he was detained for more than 48 hours before he was brought to court. Section 50(3) states that if this happens the person “must be released immediately” unless a competent court has earlier extended it. There was no such earlier extension.

The Magistrate accepted that Moyo was over-detained. The state did not dispute it. But, incredibly, the Magistrate had a strange interpretation of section 50(3). He said it does not entitle an over-detained person to immediate release, the opposite of what the provision says.

Section 50(3) is mandatory: the person “must be released immediately”. For some strange reason Magistrate Mukanga thought the over-detained person has no right to be released because he has another remedy, which is compensation. This is not just absurd but illegal.

It’s hard to imagine that these absurd interpretations are down to incompetence alone. There’s a whiff of malice in the misreading & misapplication of the law. It’s unreasonable & in bad faith, which is why such judicial officers must be sued in their personal capacity.

Once a magistrate finds that an arrested person has been over-detained & there’s been no lawful earlier extension, the only thing to do is to order their release. There are no ifs or buts. To allow what the magistrate says simply gives police the licence to over-detain people.

This miscarriage of justice is the reason why Last Maingehama & Tunga Madzokere spent a decade in jail: incompetent & malicious police & judicial officers mutilating the law. That’s why the @clczimbabwe wants to embark on constitutional education even among judicial officers.

One Comment on “Mutilation Of Constitution: Magaisa On Detention Of New York Times Journalist”