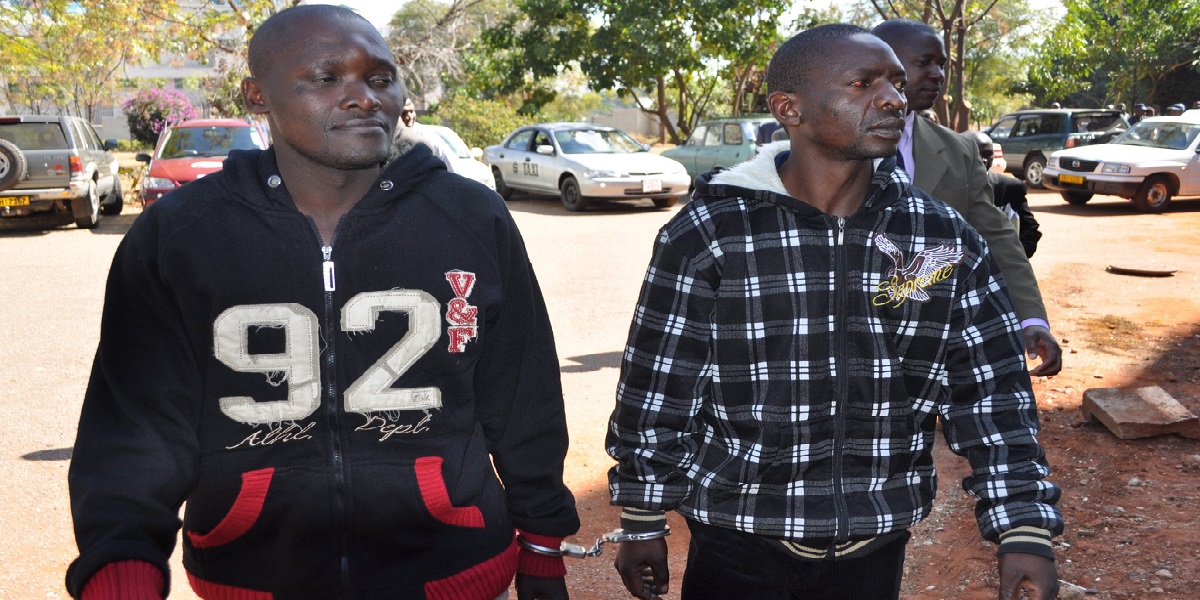 The Supreme Court has acquitted Movement for Democratic Change (MDC) activists, Tungamirai Madzokere and Last Maengahama, of murder charges but they had already served 8 years out of 20 they had been given after they were convicted for allegedly murdering a police officer

The court ordered an immediate release from Chikurubi Prison where they had been detained since 2016.

The duo was represented by Zimbabwe Lawyers for Human Rights lawyers who include Beatrice Mtetwa, Charles Kwaramba, Gift Mtisi and others.

_2 MDC activists have been acquitted by the Supreme Court after spending 8 years in prison. Last &Tunga were punished, like many others, because they have different political views. This mindless persecution must end!_

Others are saying the MDC duo must be compensated for the time they spent in prison since they were wrongfully arrested and detained.