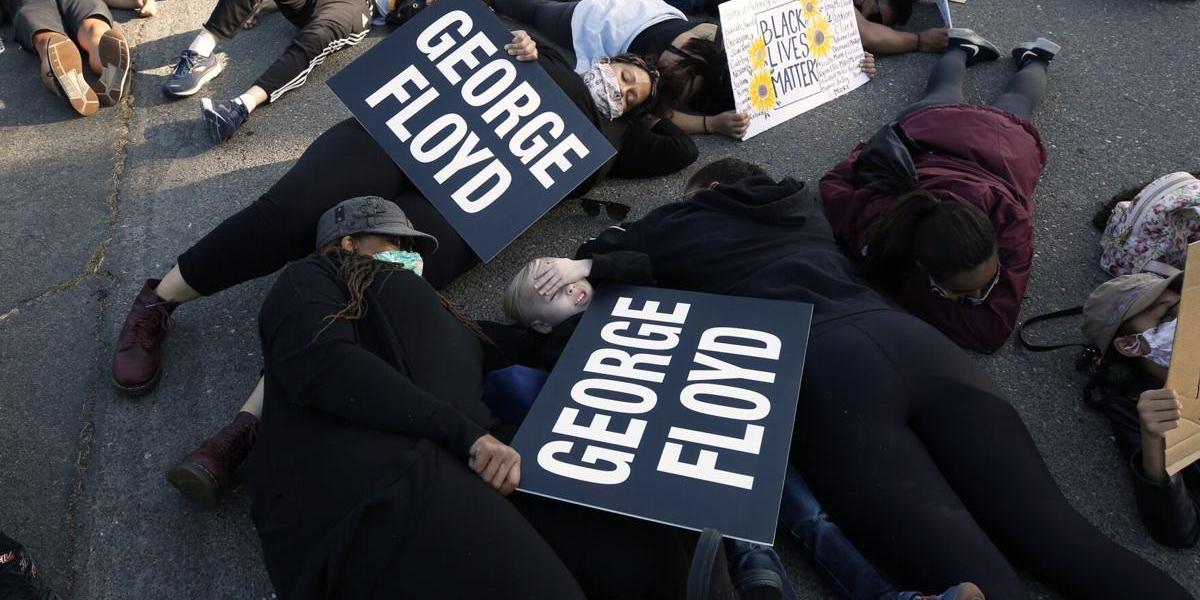 Derek Chauvin, the white ex-policeman who knelt on the neck of the now-deceased African-American man, George Floyd, for more than nine minutes and was convicted of murder now seeks a new trial.

Chauvin faces up to 40 years in prison after being found guilty last month in a case that prompted a national reckoning on racial injustice and police brutality.

On Tuesday, 45-year-old Chauvin asked for a new trial on claims of jury and prosecution misconduct.

His attorney, Eric Nelson, argued that his client did not get a fair trial due to publicity around the case, court and prosecution errors, as well as “race-based pressure” on the jury.

Nelson also alleges that jurors should have been isolated during the trial and that the case could only get a fair hearing in a different place. He wrote:

The publicity here was so pervasive and so prejudicial before and during this trial that it amounted to a structural defect in the proceedings.

The filing came as the impartiality of a juror in the case has been called into question after a photo surfaced of him at an anti-racism rally.

In the photo, juror Brandon Mitchell, a 31-year-old Black man, is wearing a T-shirt with a picture of civil rights leader Martin Luther King Jr on it, as well as the words “Get Your Knee Off Our Necks” and the letters “BLM” for Black Lives Matter.

Mitchell told the Minneapolis Star Tribune that the photo was taken at a march he attended in Washington in August 2020 to mark the anniversary of Martin Luther King’s famous “I Have a Dream” speech.