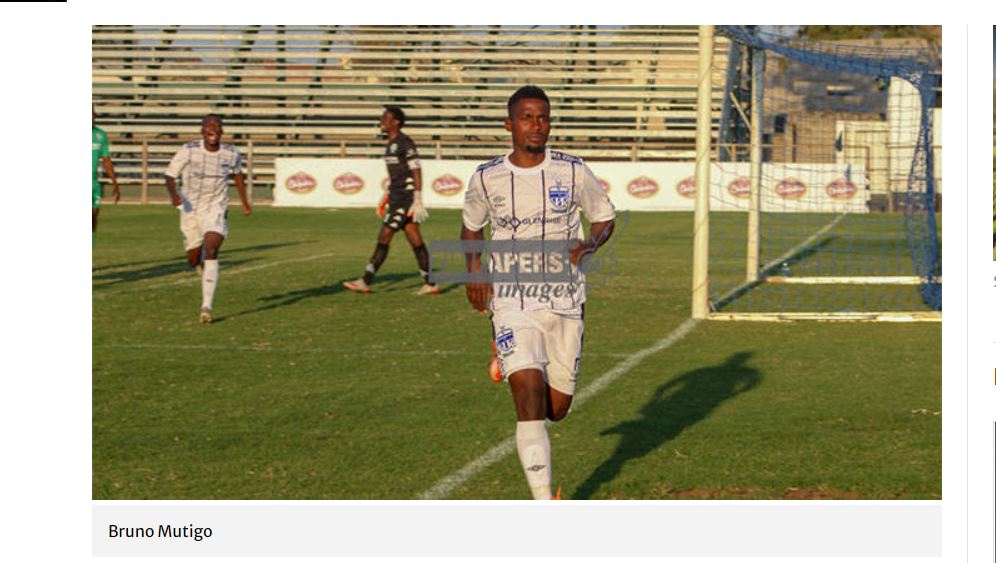 Ngezi Platinum extended their winning streak in the Chibuku Super Cup after beating FC Platinum 2-1 at Mandava Stadium this Thursday.

Substitute Bruno Mutigo scored a quick-fire brace to inspire Ngezi Platinum to a come-from-behind 2-1 win after FC Platinum had scored through Silas Songani in the 38th minute.

As Ngezi pressured, in search of an equaliser in the second half, FC Platinum defender Gift Bello lost his cool and was red-carded for remonstration.

Ngezi took advantage of their numerical edge and found a formula to beat their opponents.

The Mhondoro team now is on top of Group 4 log table with nine points, after winning all their three games, while FC Platinum are second on six.

They, however, lost their talisman, Denver Mukamba who sustained an injury and its magnitude could not be determined. He has been instrumental to Ngezi Platinum’s performance since the commencement of the Chibuku Super Cup tourney.

Triangle and Whawha are one point each.